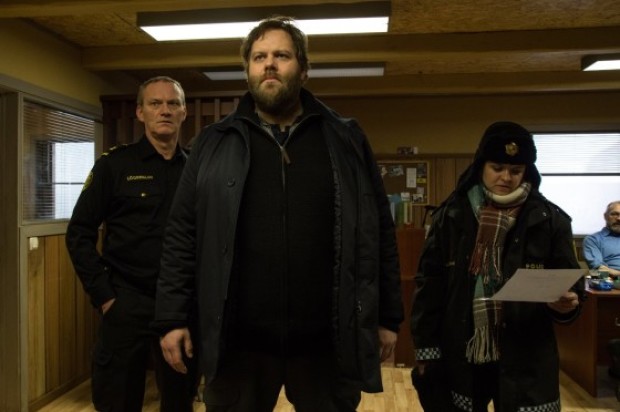 TRAPPED
Currently airing on SBS to rave reviews, TRAPPED tells the story of recently re-located police officer Andri Olafsson, who moved his life to a small town at the bottom of a beautiful fjord in the northeast of Iceland, leaving behind a questionable past in Reykjavik. After a ferry from Denmark pulls into the town’s port, a body is discovered floating nearby among the ice. Realising there is now a murderer in their small town, order disintegrates into chaos as the passengers and the residents realise they are all either possible suspects or possibly in danger. As Andri uncovers an intricate web of buried secrets, he also discovers that their only way to survive is a truth stranger than fiction.
RLJ Entertainemnt are excited to be releasing it here in Australia on September 7th.