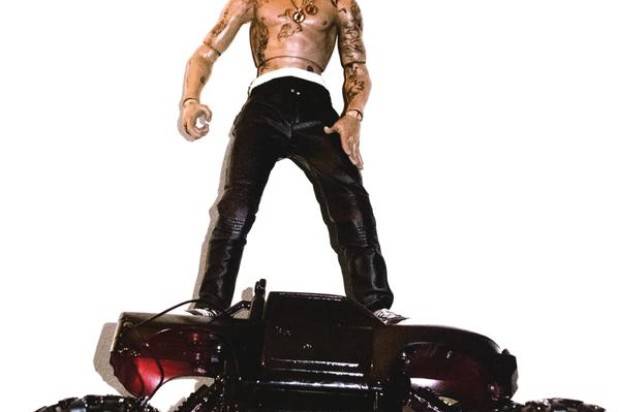 AVAILABLE IN STORES AND ONLINE NOW

The wait is finally over as TRAVI$ SCOTT’s full-length major label debut, RODEO storms into stores and on to all digital retailers. If you haven’t purchased it yet, get it in either the 14-track Standard Edition or the 16-track Deluxe Edition. As soon as the record went live on iTunes, it vaulted straight to #1 on the Overall Top Albums Chart in the US and hit #12 on the Australian iTunes chart.

Travi$ held an exclusive listening event for industry insiders followed by a star-studded album release party with some major celebrities. Justin Bieber, Kendall Jenner and Hailey Baldwin all came out to celebrate the release of RODEO as Travis and Justin gave an impromptu performance of ‘Maria I’m Drunk’ at one of New York City’s hottest nightclubs, Up & Down. When Travi$ took the stage to perform his smash-single, ‘Antidote’ Kendall Jenner took a video to capture the energy of crowd as she partied it up with friends LaFlame style.

In celebration of RODEO’s release, the critically revered rapper, singer, songwriter, producer, and professional anarchy maestro premiered the teaser for the music video for the single ‘Antidote’ on VEVO. The tripped-out visual sees him go further down a stunning and spacey futuristic rodeo, while he carries the hauntingly heavenly hook. Make sure to watch it HERE.

A dynamic performer, Travi$ engenders undeniable energy at every single show. He will deliver three unforgettable consecutive performances at New York City’s Gramercy Theatre on September 7, 8, and 9 which sold out within hours once announced. This experience will undoubtedly be sure to leave audiences sweating, screaming, and begging for more. Critics tastemakers and industry elite have gone wild for RODEO. USA Today declares, “Scott has no trouble roping in some of the biggest heavy-hitters in music right now, including West, Justin Bieber, The Weeknd and Future, among others.”

For RODEO, Travi$ teamed up with some of the game’s hottest producers including Mike Dean, Metro Boomin, and many more. In between a narration by T.I., the album twists and turns through a cavernous deluge of impeccable and impenetrable rapping from Travi$ and entrancing soundscapes. Moreover, he attracted some of the world’s biggest stars to rage with him. Kanye West turns up, literally, on ‘Piss On Your Grave’ The Weeknd’s stunning falsetto punctuates the airy ‘Pray 4 Love’ Justin Bieber and Young Thug assist on the wonderfully intoxicating ‘Maria I’m Drunk’ and Juicy J’s turns ‘Wasted’ into an anthem, among others.

This delivers on RODEO’s promise of being one of the year’s most anticipated hip-hop happenings. In fact, it’s getting even bigger than that, as it remains a worldwide trending topic on social media.

Bringing the album on the road, he’ll join The Weeknd on his fall North American Madness Tour. RODEO is here, and TRAVIS SCOTT has emerged as a trailblazer for the ages. 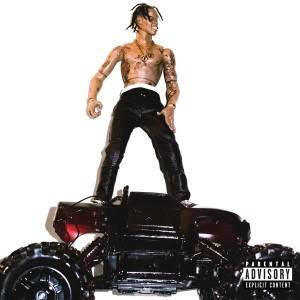