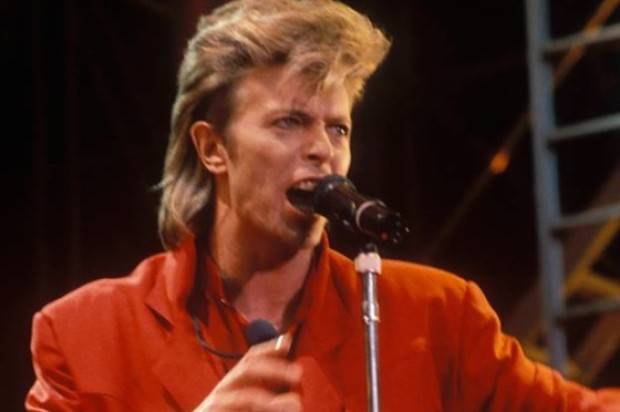 The News has broken with the sad shocking death of rock legend “David Bowie” aged 69 who died peacefully today surrounded by his family after a courageous 18 month battle with cancer.

It was stated today that “Pop legend David Bowie has died”, according to a notice on his official website and social media accounts.
“While many of you will share in this loss, we ask that you respect the family’s privacy during their time of grief.”
Bowie’s son Duncan Jones confirmed the news via his personal Twitter account.
“Very sorry and sad to say it’s true. I’ll be offline for a while. Love to all,” Mr Jones tweeted.

David Robert Jones; was born on 8 January 1947.He was an English singer,songwriter, multi-instrumentalist, record producer, arranger, painter, and actor. Bowie was a figure in popular music for over four decades, and was known as an innovator, particularly for his work in the 1970s. His androgynous appearance was an iconic element of his image, particularly in the 1970s and 1980s. 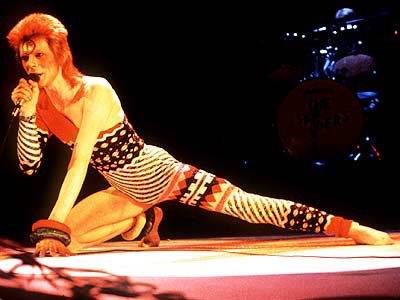 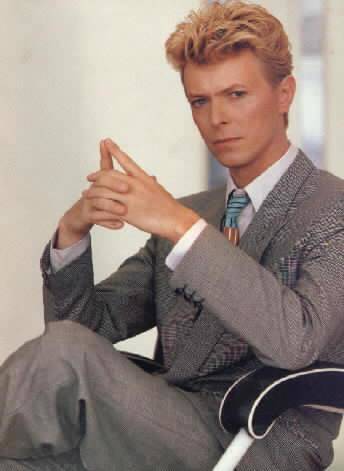 Bowie’s first hit song, “Space Oddity”, reached the top five of the UK Singles Chart after its release in July 1969. After a three-year period of experimentation, he re-emerged in 1972 during the glam rock era with the flamboyant, androgynous alter ego Ziggy Stardust, spearheaded by the hit single “Starman” and the album The Rise and Fall of Ziggy Stardust and the Spiders from Mars. Bowie’s impact at that time, as described by biographer David Buckley, “challenged the core belief of the rock music of its day” and “created perhaps the biggest cult in popular culture”. The relatively short-lived Ziggy persona proved to be one facet of a career marked by reinvention, musical innovation and visual presentation. 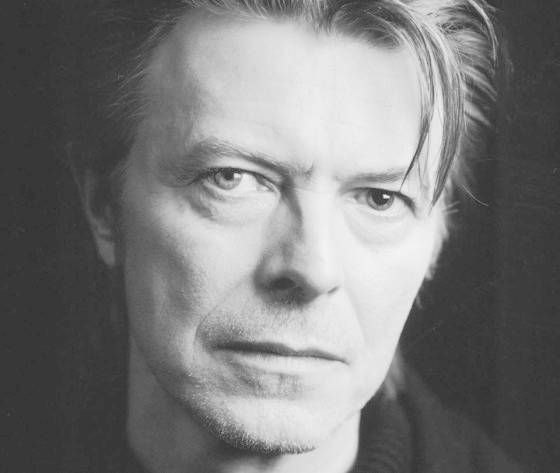 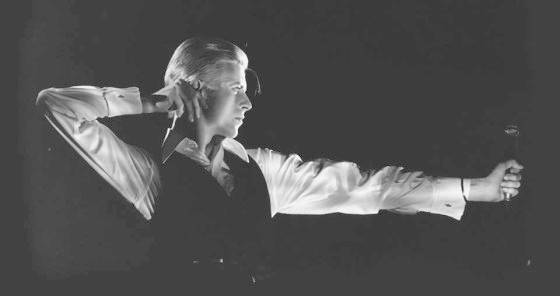 He was remembered in his role in the very memorable film “Merry Christmas. Mr Laurence” in 1983. He did a series of films over his life and “Man who fell to Earth” was his first film in 1976. He won an award for Saturn Award for best actor. He was known to be ahead of his time and he is a musical hero!

Sony Music released the Bowie studio album “Blackstar” on 8 January 2016, his 69th birthday. He will be sadly missed but his music will live on being unique in every way.