ACTION film film review thriller Triple threat by Caroline Russo | on May 5, 2019 | 0 comments | in Film | Like it 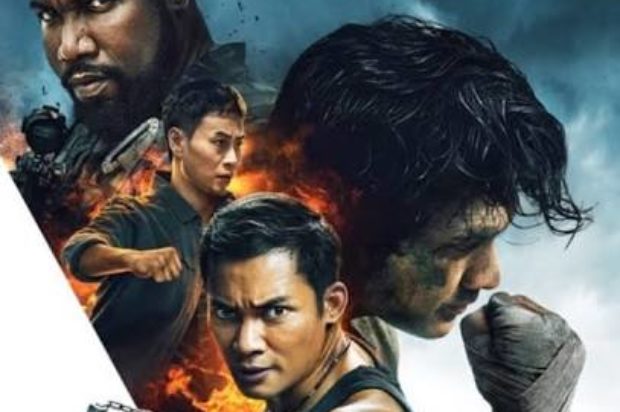 After causing a massacre in a camp in Indonesia, a crime syndicate then sets its sights on a billionaire’s daughter, resulting in an elite assassin squad coming after her. A small group of mercenaries protects her, hell bent on making sure the assassins don’t get to her.

This film was directed by Jesse V. Johnson, who has experience in action films having worked on ‘Mission Impossible 3’, ‘Charlie’s Angels’ and ‘Terminator 3: Rise of the Machines’. This film marks the directors 15th film following the Netflix release of his previous film ‘Debt Collector’.

The cast of Triple Threat is filled with icons in both film and stunt work. Many of the cast worked on action heavy flicks like the Kill Bill films or the ‘Dark Knight’. Two examples of this are Tiger Chen and Michael Jai White. Chen was a choreographer on ‘The Matrix’, ‘Charlie’s Angels’ & ‘Kill Bill volume 1’ before going onto roles like Ronin in ‘Matrix: Reloaded’ and Triad in the upcoming ‘John Wick 3’. White on the other hand has a filmography filled with action roles and pop culture properties. This includes Gambol in ‘The Dark Knight’, Da Moe in a deleted scene in ‘Kill bill volume 2’, an uncredited role as Audience Man in ‘Teenage Mutant Ninja Turtles II: The Secret of the Ooze’ as well as the main role of Al Simmons / Spawn in the adaptation of Image comics property, ‘Spawn’.

The film did leave me wishing it was longer to flesh out some of the plot points and story arcs that were set up and built up the characters relationships. That being said, I highly recommend this film to anyone who is a fan of action movies as it delivers everything you would want from the genre and leaves you wanting to know what these characters will do next. 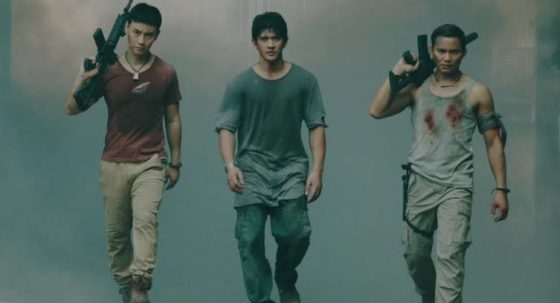