TROPFEST 2015 CANCELLED DUE TO MISMANAGEMENT 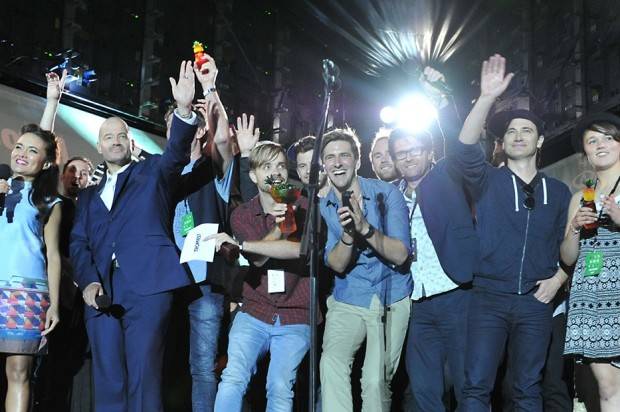 The news has broken on the report that one of the world’s biggest short film festival, Tropfest has announced its December 6 event will not be taking place as scheduled.

Tropfest’s founder and director John Polson has announced he has started legal action against the management company, which was also responsible for raising funds, after a six-figure hole was found in its finances.

“It is devastating for me to announce today that Tropfest will not be taking place as scheduled in Centennial Park this year,” Mr Polson has said in a statement.

“In the past week or so, I have been made aware that the company contracted to raise the funding and administer the Tropfest event is unable to move forward for financial reasons.
“Despite a challenging sponsorship climate, Tropfest has done reasonably well in attracting support this year; however, to my great surprise, the management company has informed us that it is unable to proceed.”
John Polson who is in from New York, where he is executive producer of the television series Elementary, is reported to be shocked and numb as to what has occurred. Polson who has made statements says he was unsure what the festival’s future was now.”Can it come back? I honestly don’t know,” he said.After 23years of work its a stunning blow and with more than 450 filmmakers entered this year and all of the finalists had been called ahead of the announcement for next week.
This year it had been agreed that Hollywood star Susan Sarandon was to be a festival jury.
“Its just terrible for all the filmmakers,” Polson said. “I feel terrible for the audiences, and sponsors.

As well as adding a junior event, Tropfest expanded to festivals in North America, the Middle East, New Zealand and South East Asia. Polson said the cancellation of the Australian event was “not good” for the international festivals. To the future of this I will not know until I go through all the mess and see where the faults lie.