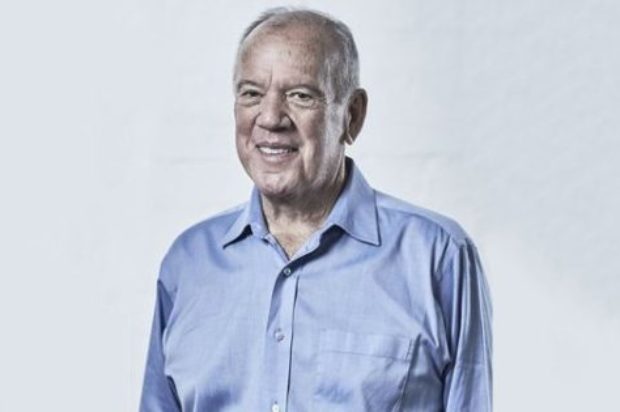 Another passing that is breaking news is of TV presenter and award-winning reporter Micheal Willesee has died of throat cancer at 76.

Willesee came to prominence in 1967 as a reporter for the ABC’s new nightly current affairs program This Day Tonight (TDT), where his aggressive style quickly earned him a reputation as a fearless political interviewer.

He had shared with an ABC interview that he was getting sick and had a lot of pain in one side of my jaw. It was cancer. The prognosis wasn’t very good. Six to 12 months,” he said.
He also told ABC Sydney’s Drive with Richard Glover the cancer treatment had impacted his voice.
“It’s the radiation that has caused my voice to go, it’s quite a heavy treatment,” Willesee said.
He was the real news TV reporter and loved to tell a story and get the scoop, and he got some of the best interviews in the world and was up close to many subjects that have made history in him securing the story.

He had said that when he first walked into the newsroom he just loved the excitement and knew he was home.

Willesee vowed to keep busy, telling Australian Story: “The thing that drives me on most, and this is interesting because I do have cancer, I don’t want to start looking backward. You know, I always want something coming up.

He be remembered well by all the industry in his passing, as many are leaving tributes on social media and to what he contributed as to being one of the best in the field.
VALE