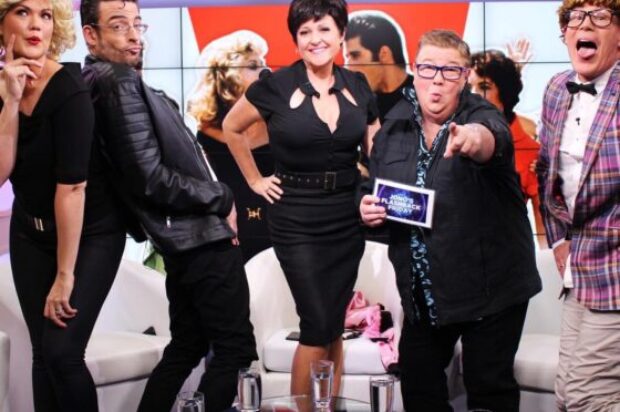 The world of TV and Radio lost one of the most lovable media personalities Jonathan Coleman who has died at age 65. He had been battling a four-year fight with prostate cancer. 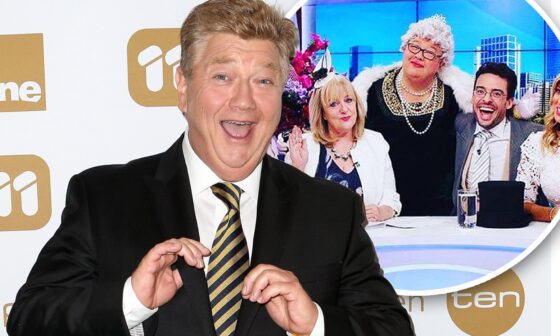 A statement released by Coleman’s family indicated the beloved star passed away peacefully in hospital on Friday night.

“Jono and I have been soulmates for close to 40 years. We have been fortunate to live a rich and wonderful life and I have been lucky enough to watch up-close someone with enormous talent and the special gift to make people laugh,” wife Margot said in a statement.
“I will miss him beyond words and with the support of our gorgeous children, Oscar and Emily, and their partners, we will continue to live in the manner he wanted.
“When I asked Jono recently how he wanted to be remembered, he said, ‘For doing a good deed every day.’ Such was the generosity and caring nature of the love of my life.”
Coleman’s son Oscar posted a short tribute to his father on Twitter, immediately attracting dozens of replies from friends and former co-workers of the media personality. 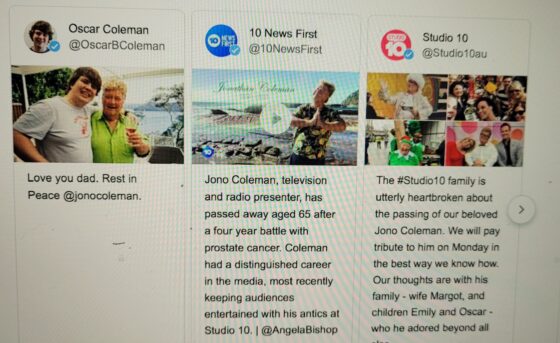 He began to be known as the Australian TV presenter on Simon Townsend’s Wonder World in 1979. He is the recipient of an OAM in 2015 for his services to the broadcast media industry and to the community.
He then stepped into the world of radio, hosting a number of shows on Triple J and Triple M before more recently working as a presenter on Studio 10.

The tributes have been flooding in from all networks of TV and close friends and collogue’s that knew Coleman as to his major fan base.

Studio Ten will be doing a special tribute to Jonon on Monday show.