TV Radio Veteran Ernie Sigley has died at the age of 82 after a battle with Alzheimer’s disease. 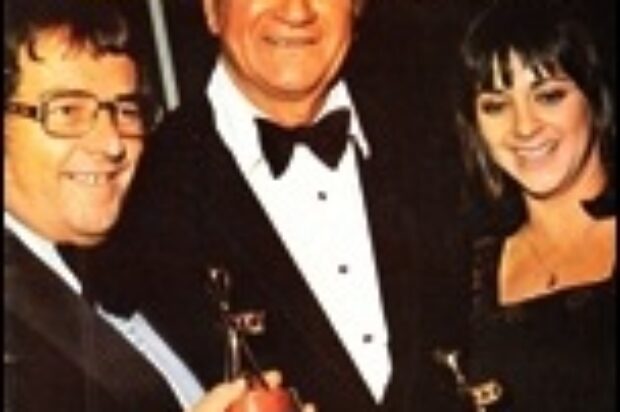 Television and radio star Ernie Sigley has died at the age of 82 after a battle with Alzheimer’s disease.

The Melbourne-born entertainer won 21 Logie Awards over his career, including the 1975 Gold Logie for Australia’s most popular TV personality.

Ernie Sigley’s will be remembered by many in the industry to when he began in radio with Melbourne station 3DB, before he moved to Europe and later to Adelaide where he was to interview the Beatles during their 1964 Australian tour.

It was then in the 1970s Sigley a number of television shows on commercial TV, including The Ernie Sigley Show, and Saturday Night Live.

Channel Ten regular Denise Drysdale was very close and were very popular in demand duo and worked in the 1970s The Ernie Sigley Show. They recorded Hey Hey Paula but Sigley had major music hits and one that become Gold, Love Is A Golden Ring.

Game of Fortune which was another popular show. He was the original Australian host of game show Wheel of Fortune from 1981 to 1984.

Ernie Sigley was married for 47 years to Glenys O’Brien he passed with his family around him. He had four children.
RIP .