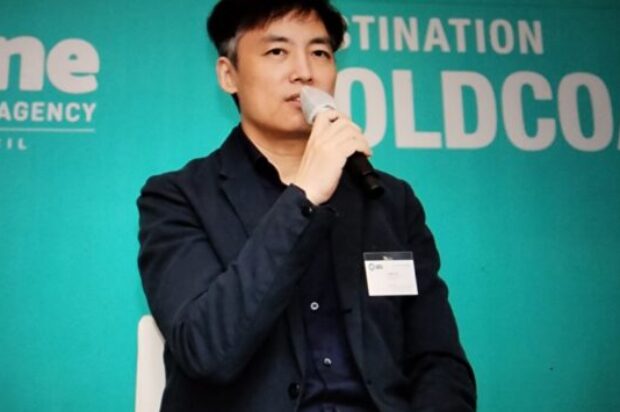 Korean TV is a Queensland reality

“Shot entirely in Queensland, this show complements our strategy for fast tracking the recovery of the State’s international tourism industry,” Mr Hinchliffe said.

“We want to make the celebrities’ Queensland holiday experiences the stars of the show when it screens on South Korean TV to a population of almost 52 million.

“It’s predicted the celebrity experiences will help to inspire a new wave of international Korean visitors to Queensland for dream holiday getaways.”

Before the pandemic, South Korea was Queensland’s sixth largest visitor country by spend, delivering $250 million per year for our visitor economy.

“Naturally I’m over the moon to see Cairns and the Great Barrier Reef on the Bucket List Travel to Australia itinerary,” Mr Healy said.

“Tourism and Events Queensland will also roll out a Korean marketing campaign highlighting many of the great getaway experiences in the Far North.

“The campaign will air in tandem with the reality show to highlight the Queensland destinations visited by the Korean celebrities including Brisbane and the Gold Coast.

“We understand the show will air weekly in South Korean primetime and feature a new Queensland region and its visitor experiences each episode.

The made-in-Queensland Korean free-to-air TV show is produced by ‘Law of the Jungle’s’ Jiwon Lee who said great locations, scenery and like-minded partners were the reason for choosing Queensland.

“As the first destination for the new series, we wanted to choose a place than offered a good blend of city and nature, as well as a focus on ecotourism and great people living and working in that space,” Mr Lee said.

“Queensland is the perfect destination with attractive cities like the Gold Coast and Brisbane and world-famous natural icons like the Great Barrier Reef and rainforests.”

Brisbane City Lord Mayor Adrian Schrinner said he was confident that the entire series could be based in Brisbane given the city’s huge range of experiences.

“This international interest just demonstrates how Brisbane keeps getting better and that the rest of the world is discovering the best city in Australia,” Cr Schrinner said.

“With our status as a future host city of the Olympic and Paralympic Games, I’m confident international interest in Brisbane will gather momentum.”

“South Korea has always been a good market for the Gold Coast and prior to the pandemic was our sixth largest for international holiday visitors.”

“Before the pandemic about half of our 13,000 Korean visitors were students and working holiday makers wanting to enjoy living in a relaxed tropical environment where they could work and play in paradise,” Mr Olsen said.

“For world-class visitor destinations, Australian films, Hollywood blockbusters or reality TV, Queensland is the place to be,” Mr Hinchliffe said.