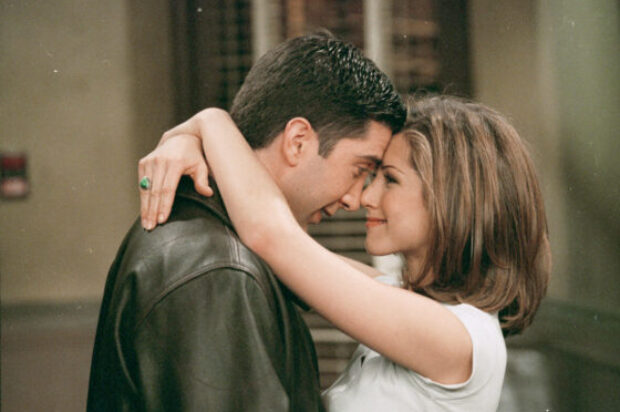 BINGE – THE ONE WITH FRIENDS

Friends moves to BINGE with all 10 seasons of the smash-hit, Emmy Award-winning comedy, available to stream.

The show that is as popular today as it was in the 90s, delivered us moments and one-liners that have become part of our everyday vernacular. From “How you doin’?”, to “We were on a break”, “Oh. My. God!!” and “Could I BE wearing anymore clothes?”

Friends joins BINGE’s line-up of the world’s best comedies providing Aussies with endless hours of entertainment. Modern day hits and classics like Modern Family, The Big Bang Theory, The Office, 30 Rock, Curb Your Enthusiasm, Frasier, Parks and Recreation and VEEP will keep viewers laughing on. And on. And on.

The ultimate Friends experience on BINGE:

And for those who want to binge on all things 90s, the ‘The 90s’ BINGE Centre will feature Friends and other cult classics from the decade including Seinfeld, Jurassic Park, Jumanji, The Big Lebowski and The Nanny.

Friends was created by the Emmy Award-winning writing team of David Crane and Marta Kauffman (both from Jesse, Veronica’s Closet and Dream On). Emmy and CableACE Award-winning producer Kevin S. Bright (Jesse, Veronica’s Closet and Dream On), executive produces with Kauffman and Crane, along with Shana Goldberg-Meehan (Mad About You), Scott Silveri (Mad About You), Andrew Reich (Mr. Rhodes) and Ted Cohen (Mr. Rhodes).

Stream Friends plus the world’s best shows for just $10 per month at binge.com.au