This is the hottest after party to be at every year and we got some pics to share as to the Tv Week Logies and Channel Nine sponsored party with Coffee Club. It sure had a lot of the stars and the who’s who at their network party. TV Logies which is telecasted by Nine Network was classed as the best one ever, but for some it may take a long time to recover as to the after after parties, that do develop later on more so.. and thats when the real fun begins. This year Karl Stefanovic kept a very quiet profile we hear and hit the sack early to present at The Crown Plaza for live coverage for the Today Show with Lisa Wilkinson. Over all its was a fun night for many who won and celebrated yet another Logie event! 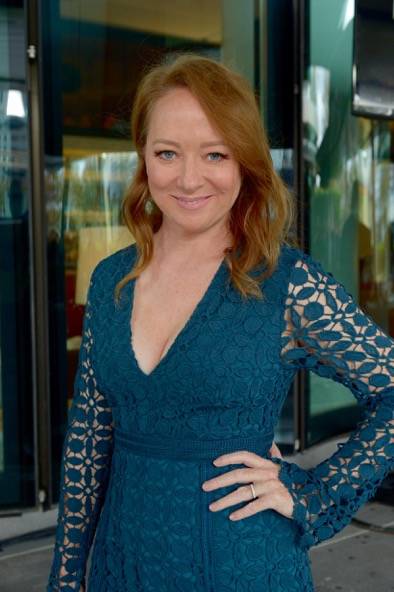 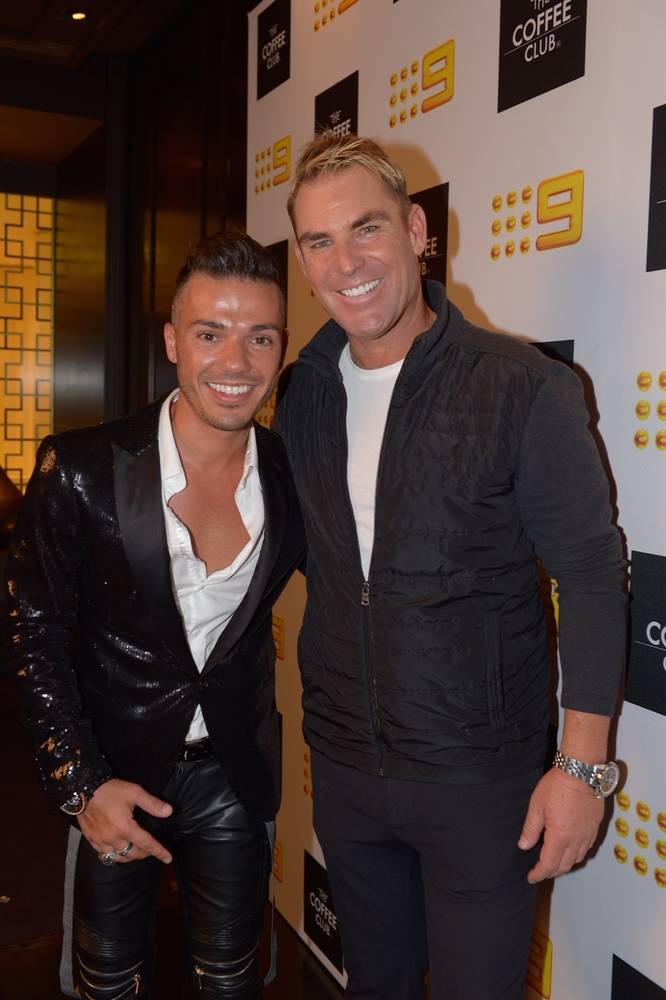 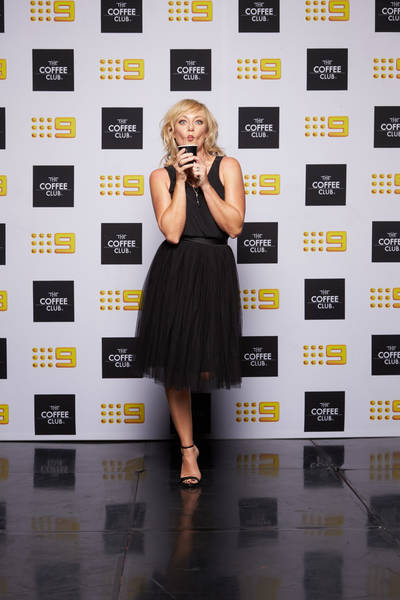 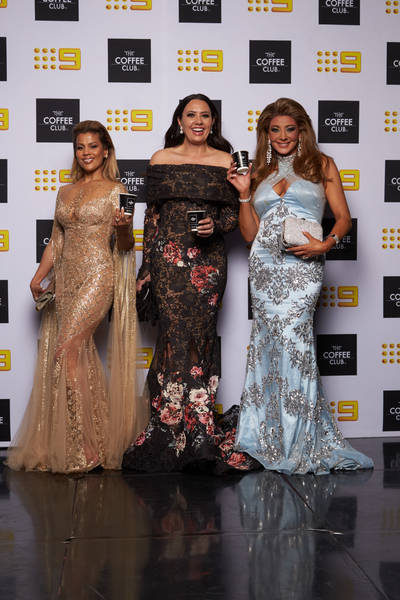 The Real Housewives of Melbourne_ 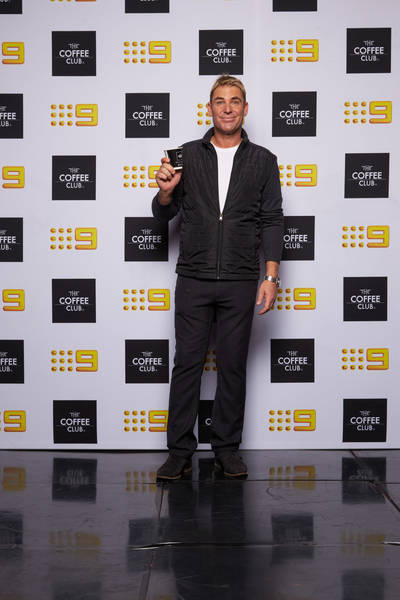 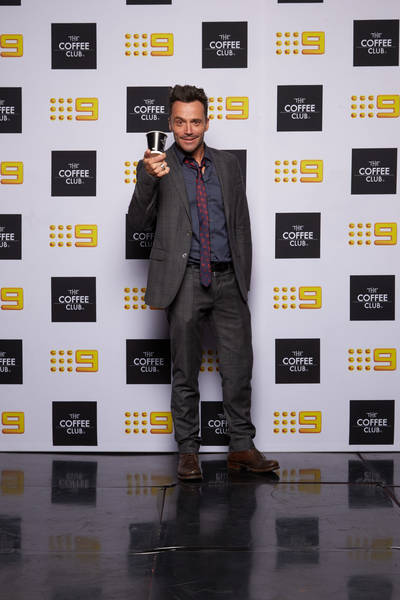 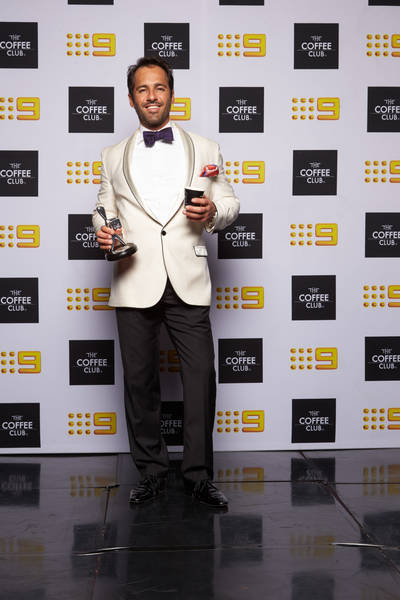 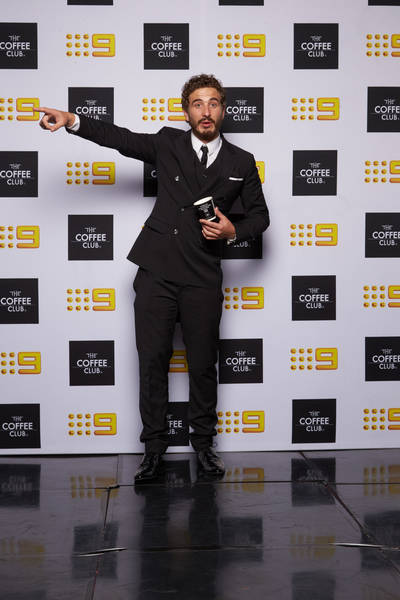 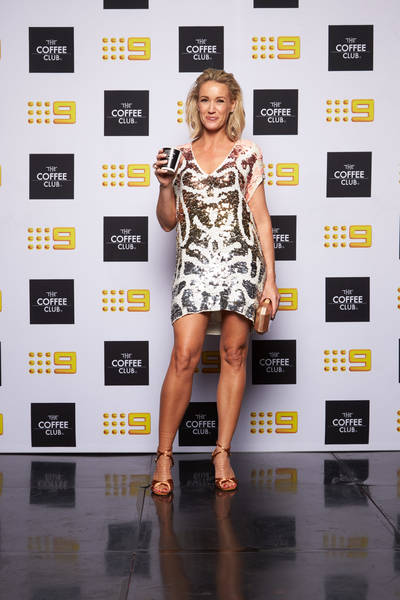 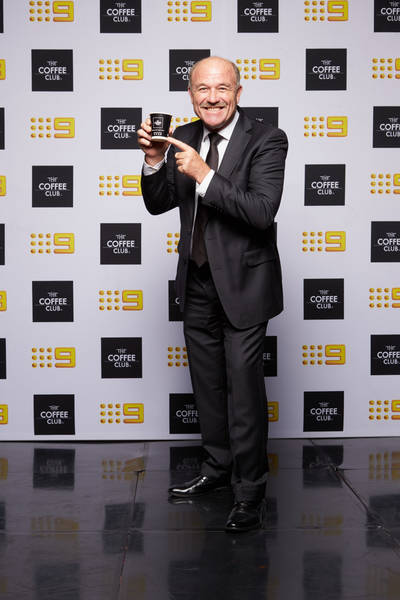 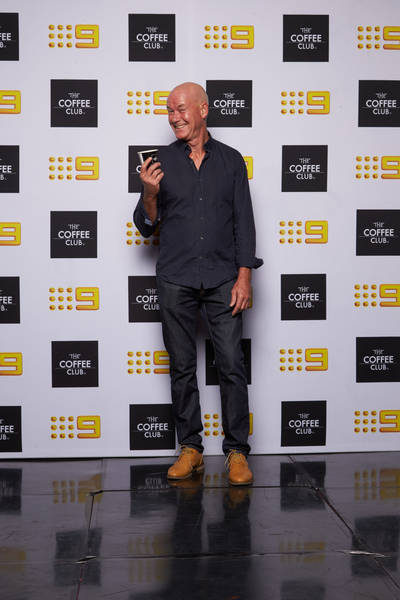 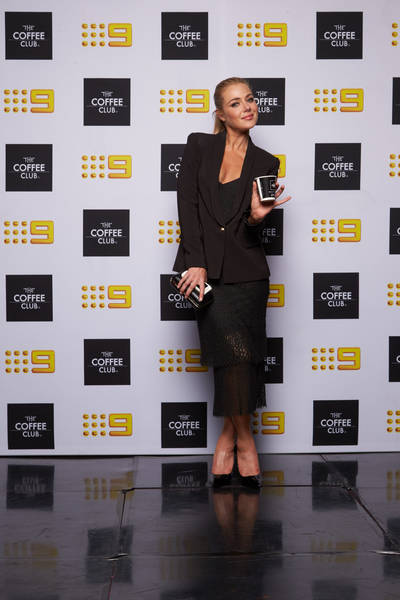 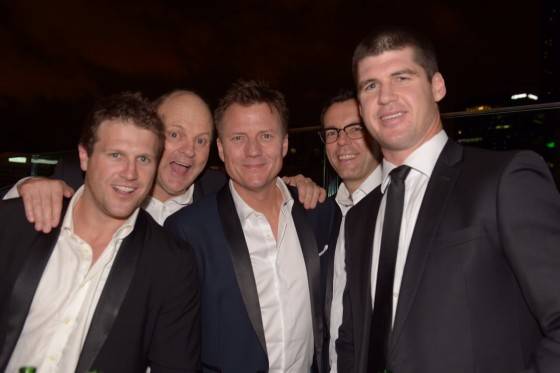 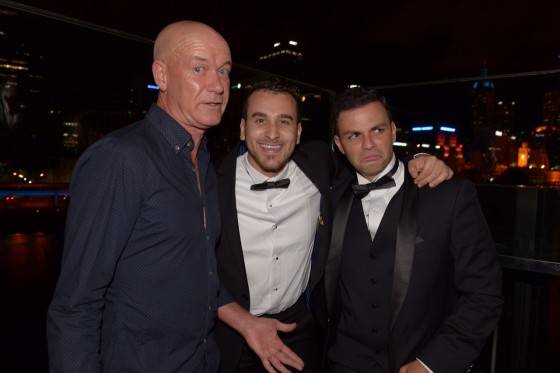 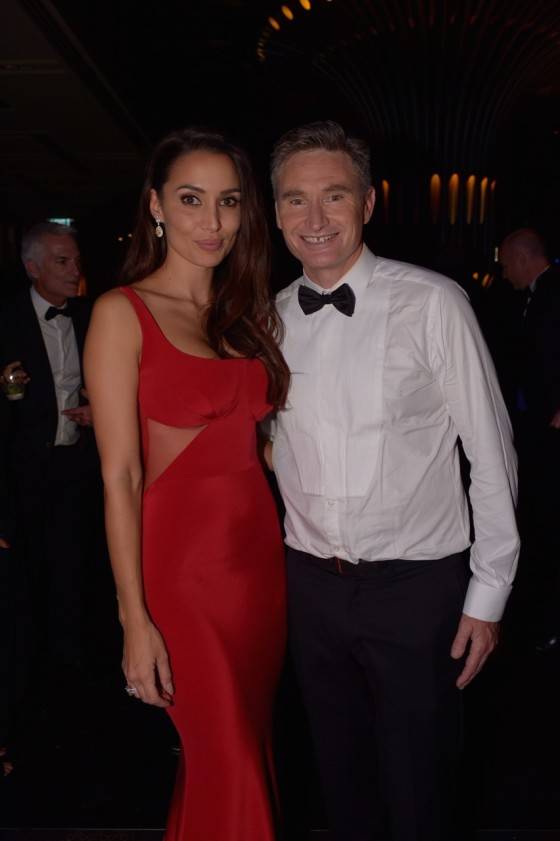 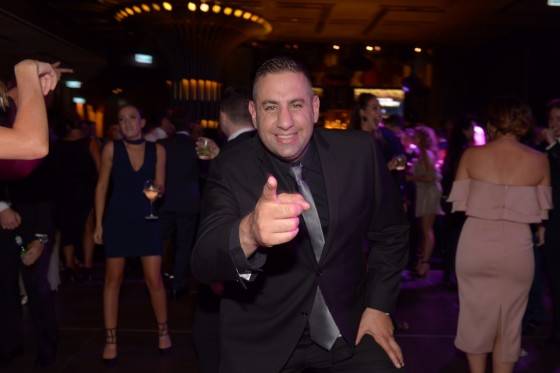