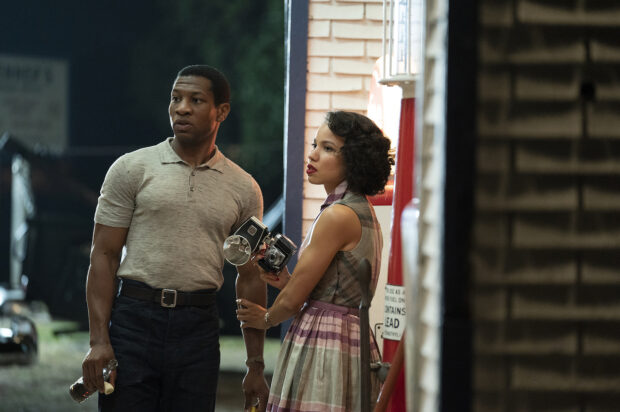 From Sunday 9 August, viewers will get to explore the investigation into the dark world of violent predator dubbed the ‘Golden State Killer’ in the six-part docuseries, I’ll Be Gone In The Dark. BINGE brings the new series to Australians as the trial of the ‘Golden State Killer’ Joseph James DeAngelo (who recently pled guilty to 13 counts of first-degree murder, as well as 13 counts of kidnapping) is set to recommence the week of 17 August.

Lovecraft Country is a ten-episode series based on Matt Ruff’s novel of the same name that follows Atticus Freeman (Jonathan Majors), as he journeys with his childhood friend Letitia (Jurnee Smollet) and his Uncle George (Courtney B. Vance) on a road trip from Chicago across 1950s Jim Crow America in search of his missing father, Montrose (Michael Kenneth Williams). Their search-and-rescue turns in to a struggle to survive and overcome both a racist white America and the monstrous creatures that could be ripped from author H.P Lovecraft’s horror paperbacks that George devours.

I’ll Be Gone In The Dark chronicles the search for the violent predator author Michelle McNamara dubbed the ‘Golden State Killer’ in her book of the same name. It is also a journey into the soul of McNamara, whose True Crime Diaries blog and years of relentless determination for justice for the victims helped keep the case alive and in the public eye, and who tragically died of an accidental overdose while writing her book. A meditation on obsession and loss, I’ll Be Gone In The Dark highlights the unrelenting path of a mysterious killer and the fierce determination of one woman to bring the case to light. 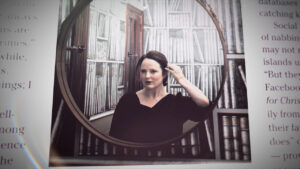 New episodes of Lovecraft Country will stream weekly from Monday 17 August, and every episode of I’ll Be Gone In The Dark will be available to stream from Sunday 9 August on BINGE.

Stream Lovecraft Country and I’ll Be Gone In The Dark plus over 10,000 hours of the best true-crime, drama, reality, lifestyle and movies by the world’s best producers, directors and studios by signing up now at www.binge.com.au. New to BINGE? Get a 14-day free trial today and start streaming instantly.