Up Coming Indie Filmmaker Clare McCann Is On A Mission 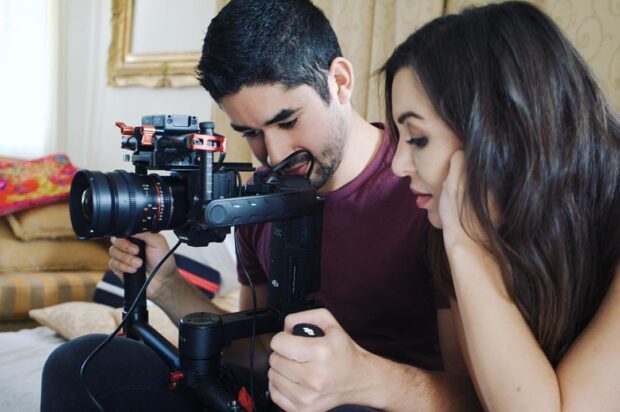 SPOTLIGHT ON FEMALE CREATOR CLARE MCCANN ON HER NEW FILM BENEFITED.
﻿
Clare McCann is one very passionate hardworking female creator who is about to launch her first film “Benefited”, a film in which she has written produced, directed and plays the lead star.

Based in Sydney, McCann’s background is in cabaret where she has worked on major productions such as “The Star Casino”. She has worked alongside celebrities like Paris Hilton, Will-I-Am, LMFAO, and internationally recognised companies such as Coca Cola, Tiffany & Co, and Dom Perignon to name a few. Her talents are many as is her passion growing up. At the age of seven, Clare commenced drama classes with the Australian Theatre for Young People. With numerous theatre plays and musical theatre productions behind her, she also studied musical theatre at MASQUE and then began working around Australia as an actress, singer and dancer. Her break out role was Cherry on Channel [V]’s Blog Party where she was voted most popular personality of the Foxtel show. 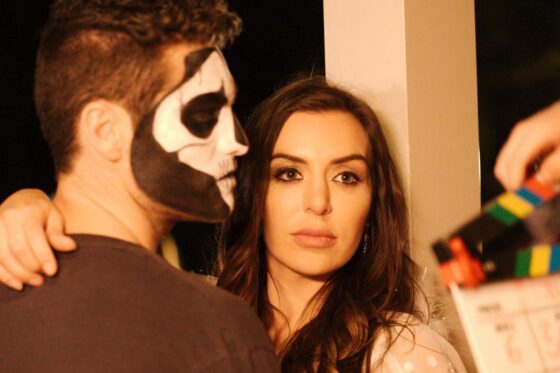 McCann studied at AADA and AFTRS and then began working as a drama teacher at NIDA whilst acting as campaign representative for Save The Roxy Theatre. She toured as Janet Weiss in Rocky Horror’s TranSOULvania and won the Best Actress RABTA award for her portrayal of Jane in the theatre production of Jane Eyre before then beginning production of her film Benefited.

“Writing and producing Benefited was a labour of love and directing this was insightful for me as I so enjoyed the process. McCann was inspired by countless and similar events that occurred in her local community while growing up. She says, “There is a common deadly cycle of abuse happening in not just Australia, but the world. I feel this film shines a light on abuse and other important pressing social issues which the films could help bring societal change too. McCann plays the role of Dity, a misguided soon to be a single parent who tries to navigate the government housing and benefits system.” Whilst playing the lead character and producing was intense it brought on strong acclaim when it got accepted at the Mindfield LA Film Festival, winning Best Actress, Best Director, Best Screenplay and Best 1st-time filmmaker.
McCann who also heads up her own production company, Cherry Productions, where she says her vision is to help bridge the gap and inspire other women. “This is a time for women’s stories and female filmmakers to create more and collaborate.” In November she will be doing just that when she launches, The Sydney Women’s International Film Festival.