: UPGRADE FILM TICKETS GIVE AWAY 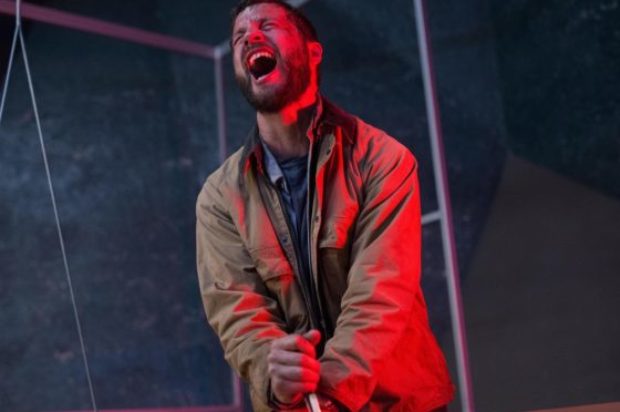 Give Away Film Tickets

UPGRADE is a high adrenalin action sci-fi revenge thriller from Leigh Whannell (Aussie) and Blumhouse Productions, the visionaries behind Saw, Get Out and Happy Death Day. Packed with innovative action sequences and gory kills with high production values, slick cinematography and realistic visual effects. It has received great critic and audience reviews out of SXSW, comparing the film to John Wick, RoboCop and Minority Report. Set in a believable near future, when technology controls nearly everything from cars to crime-surveillance, UPGRADE poses questions on the dependence on technology and the moral implications of AI.

Check out the trailer here:- https://youtu.be/bounhy8Y2Jk

Hush Hush Biz has 5 Admit Two In-season passes to give away to an advance preview screening of UPGRADE at Event Cinemas Myer Centre on Monday June 11 at 6:30pm