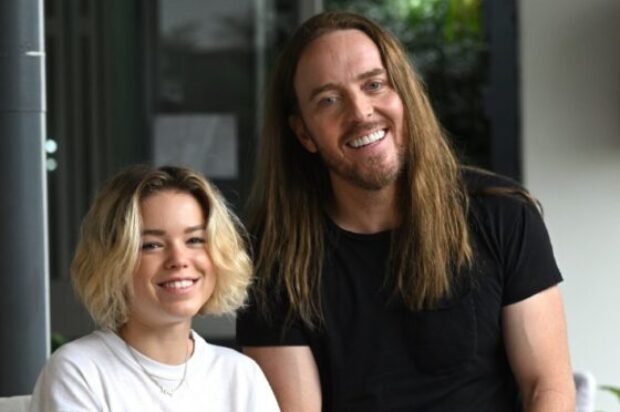 Fans will once again tag along with misfit duo Lucky (Tim Minchin) and Meg (Milly Alcock) as they set off on another uniquely Australian road trip, this time with their sights set for Far North Queensland.

Series Director Mirrah Foulkes said: “I am very happy to be returning to Queensland to direct the second season of Upright. It’s great to be involved in this wonderful local series and to be working with an exceptional Queensland crew, the glorious Milly Alcock and Tim Minchin, and our passionate partners at FOXTEL.”

FOXTEL Executive Director of Television, Brian Walsh said: “We are looking forward to bringing Lucky and Meg’s next road trip adventure to the screen in what promises to be another epic Australian adventure full of humour and heart. Jason Stephens and the team at Lingo Pictures have once again put together a fantastic and dedicated team of creatives to embark on this next journey. We are thrilled to have Mirrah at the helm to bring Lucky and Meg’s story to life.”

The eight-part series will take viewers on a journey from Brisbane to the Far North with the scenery and diverse landscapes of Queensland providing the ultimate road trip back drop. The series will be made through major production investment from Screen Australia in association with Screen Queensland and support from Screen NSW and Cutting Edge.

Screen Queensland CEO Kylie Munnich said: “We’re delighted to welcome the Upright 2 cast and crew here and that Queenslander Mirrah Foulkes is returning home to direct this next chapter in Lucky and Meg’s travels.

“Upright 2 will be an irresistible mix: local talent Mirrah helming a story where Queensland is a defining character at a time when our state’s screen industry is thriving.”

Upright 2 will be produced by Lingo Pictures for FOXTEL and Sky UK, with Jason Stephens (Lambs of God) returning as producer. Meg O’Connell (Robbie Hood) will also produce, with Lingo Pictures’ Helen Bowden (The Secrets She Keeps) as executive producer. Writers on the series include Niki Aken (The Hunting), Ian Meadows (Seachange) and Natesha Somasundaram (The Unlisted). Tim Minchin is also writing and executive producing the series. Niki Aken is Script Producer. Executive Producers for FOXTEL are Brian Walsh and Lana Greenhalgh.

The complete first season of Upright is available to watch On Demand on FOXTEL.