COMONWEALTH GAMES JAMICIAN USAIN BOLT by Caroline Russo | on April 11, 2018 | 0 comments | in Daily News and Updates | Like it 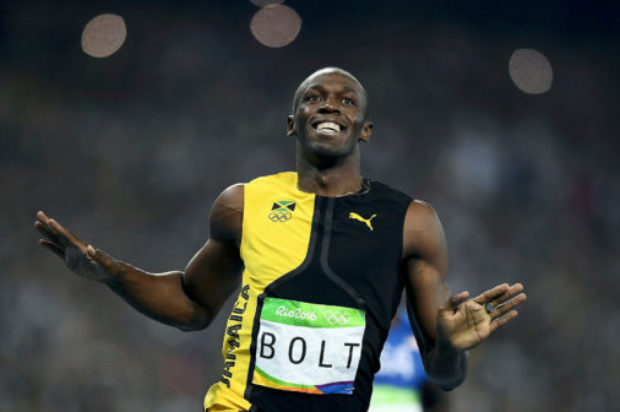 Gold Coast airport saw the arrival of Jamaican athlete Usain Bolt.
He’s here for the remainder of the games and to support the Jamaican athletics and is very keen to go and see netball, as he has quoted and definitely to visit the Gold Coast beaches and chill out a bit. This is he’s very first time on the Gold Coast.

The Jamaican Olympic Association who have set up hey manor house at Helm Bar Surfers Paradise, where they have been posting many interesting events since the games began have their official closing party this Friday night the 13th of April.

It is expected to have the Bolt visit alongside the rest of the athletes that have been competing as well VIP guests.
Channel 7 will be showing the interview exclusively tonight.