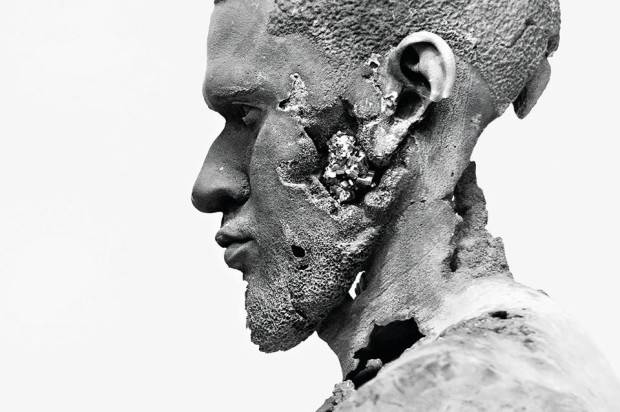 ‘CRASH’ IS AVAILABLE AT ALL DIGITAL PROVIDERS TODAY AT 2PM

Usher has been ranked by the Recording Industry Assn. of America as one of the best-selling artists in American music history, having sold over 65 million albums worldwide. He has won numerous awards including 8 Grammy Awards and was named the #1 Hot 100 artist of the 2000s decade. Billboard named him the second most successful artist of the 2000s decade, with his career-propelling 2004 album ‘Confessions’ being ranked as the top solo album of the 2000s decade. Usher has attained nine Hot 100 #1 hits (all as a lead artist) and 18 Hot 100 top-10 singles.

In Australia Usher has topped the ARIA Single Charts with his smash hits ‘Yeah!’ and ‘OMG’, as well as having a further 8 top 10 singles. He has also had an impressive 4 ARIA top 5 albums, including the #1 ‘Here I Stand’ in 2008.

This year is proving to be a big year for Usher not only in music but also in film and his philanthropic endeavors. Musically, Usher is currently putting the finishing touches on his much-anticipated 8th studio album. Recently Usher completed the filming of his role as boxer Sugar Ray Leonard in the upcoming film ‘Hands of Stone’, a biopic of boxer Roberto Duran played by Edgar Ramirez and co-stars Robert De Niro which is due in theatres later this year. 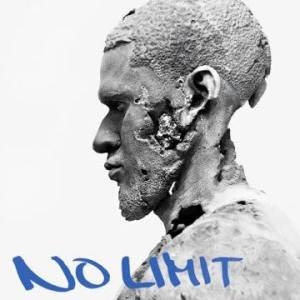