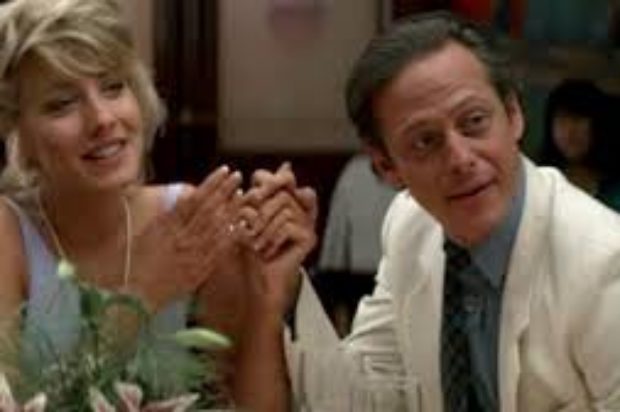 Mark Blum, was a veteran New York stage actor whose credits also include roles in the film Desperately Seeking Susan and was in Paul Hogan Crocille Dundee, and of late the Netflix TV series You, has died due to complications from the coronavirus. He was 69.

His death was announced by the Off Broadway theater company Playwrights Horizons. SAG-AFTRA confirmed the news.

“He was a wonderful actor and a very good and kind man,” tweeted Rosanna Arquette, his co-star in 1985’s Desperately Seeking Susan. Arquette said she was deeply saddened by “this very very hard news…”

Blum’s Broadway credits include Gore Vidal’s The Best Man (2012) and Neil Simon’s Lost In Yonkers (1991), and his most recent and final Broadway appearance in Richard Greenberg’s The Assembled Parties (2013). The latter role came 36 years after his Broadway debut in Arnold Wesker’s The Merchant. Other Broadway credits include My Thing of Love (1995), A Thousand Clowns (2001), The Graduate (2002), and Twelve Angry Man (2004).