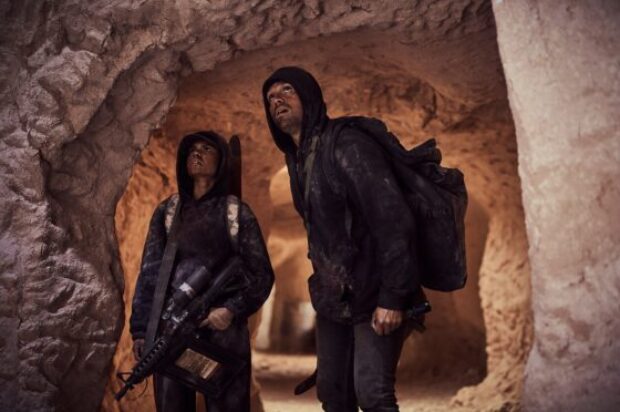 This episode is yet another part where the killings are intense and the community are worried and wants more protection by Tyson. With Tyson, he feels alone mostly in his venture to get the creatures but this concludes in another clinching brace. Tune in to see.

“I Wanna Go Home” premieres on Thursday 13 January on the premium streaming bundle with new episodes to follow every Thursday.

Firebite is an AMC Studios original production with See-Saw Films.
AMC+ is available in Australia for $8.99 per month on Apple TV channels on the Apple TV app and Prime Video Channels via the Amazon Prime Video app.