The Fashion Show that everyone want to attend that has a costs of $14,000 for a ticket and after party, has unveiled some of the amazing line up of the 35 Victoria Secret Angels who modelled today in New York. GThe preparation has been for 9 months now of the exclusive range of Fashion lingerie and special guests who perform.
Taylor Swift opted to kick off the Victoria’s Secret Fashion Show wearing a Union flag-print mini-dress
The country-pop starlet – who turns 24 next month – paraded her lean 5ft 10in frame in the paint-splattered costume and matching open-toe booties.

Miranda Kerr is no longer on the catwalk due to a loss of contract as to a Diva act this year. She has sent her best wishes on twitter today to her fellow angels. One Angel since 2010, Candice Swanepoel wore this year’s Fantasy Bra, designed by jewelry company Mouwad and worth an estimated $10 million.
Hush Hush Biz will be back with a insider report to the show and cant wait to tell you about the after party. 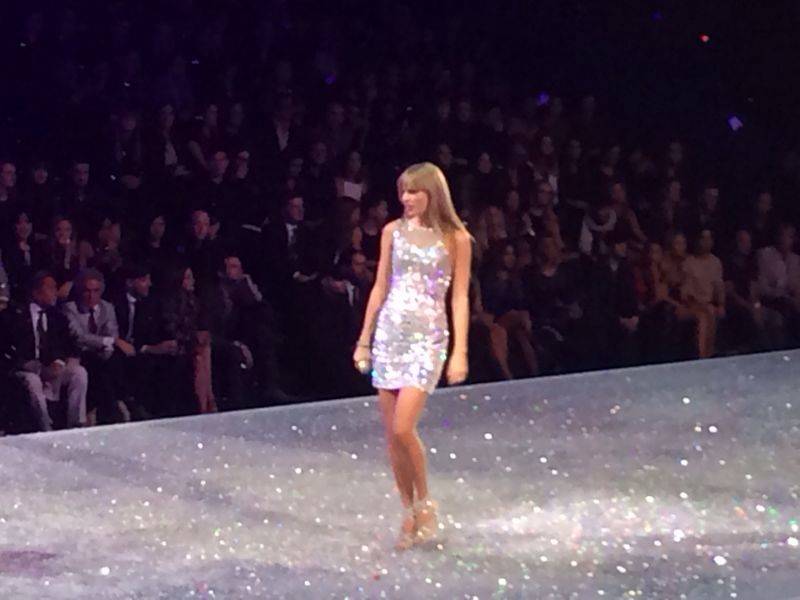 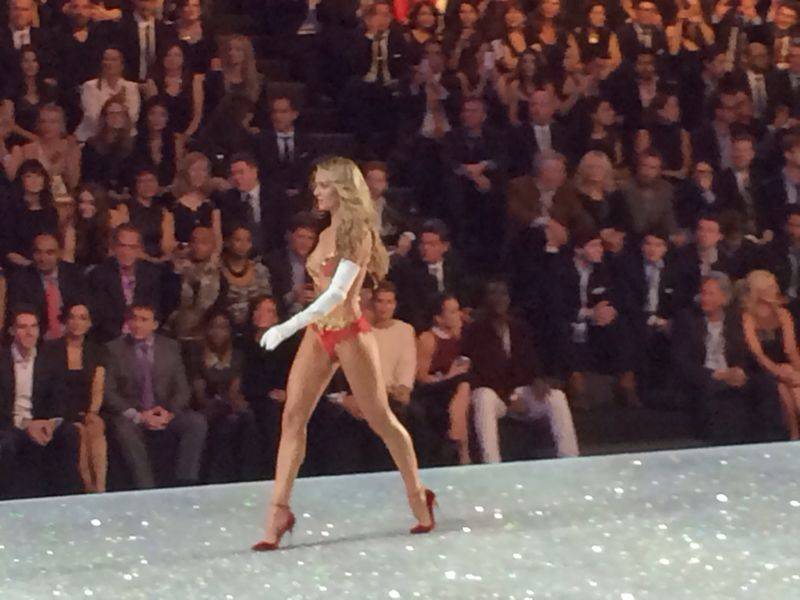