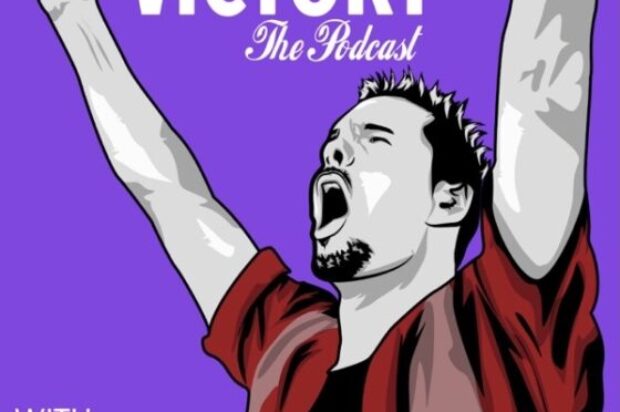 ‘Entourage’ creator Doug Ellin (American Screenwriter, TV & Film Director) has teamed up with Actor & close friend Kevin Dillon (aka Johnny ‘Drama’ Chase) to produce a weekly comedy podcast: ‘Victory the Podcast.’ Doug & Kevin share anecdotes, looking back on each episode of the successful, Emmy & Golden Globe Award winning, ‘Entourage’ TV series. Each week, they will deep-dive discuss, an episode of Entourage. Featuring behind-the-scenes stories, as well as thoughts about their 50 plus years combined, Hollywood experiences. Podcast producer, Kevin Connolly (aka Eric ‘E’ Murphy), will pop in periodically, as will many of your favourite guest stars and cast members. Funny and dramatic, from the guys who brought you the definitive TV show about Hollywood, this is one not to miss.

After 8 seasons, 96 episodes and a feature film, ‘Entourage’ to this day, is still one of the most talked about (and binge-worthy) TV shows, appealing to a new generation of fans. Loosely based on Mark Wahlberg’s life (tightly based on Doug Ellin’s friendship group and acquaintances), the show highlighted the importance of friendships and real-life situations in modern-day Hollywood.

This week’s episode, will feature Scott Vener – the Music programmer of the show, who together with Doug Ellin, created a fantastic music soundtrack which still stands up to this day.

Listen to ‘Victory the Podcast’ by ActionPark Media: https://apple.co/3jsh3sF

Watch re-runs of ‘Entourage’ in Australia via Binge TV: binge.com.au
A recent interview on Doug & the Podcast: https://youtu.be/C6IWvFkNxIY