VOICES OF WOMEN: A CALL OUT FOR WOMEN’S STORIES

filmmakers storytellers Women in Film women voices by Caroline Russo | on September 26, 2022 | 0 comments | in Film News | Like it 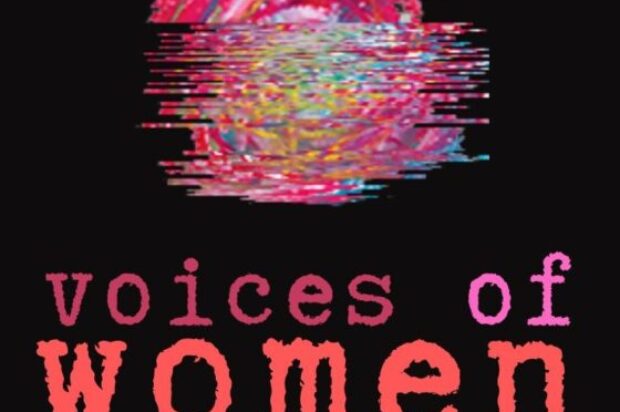 On the back of the international success of its award-winning film project Entanglement, Voices of Women rolls out its 5th story competition – Embellishment.

Founded in 2018, Voices of Women has grown into a key Australian and international program that produces, funds and promotes the public performance of new works written by women. The organisation runs an annual competition for short stories written in the first person and presents them using trained actors in live performances and films. Powered by a company of diverse female actors, musicians, writers, producers, filmmakers and artists, VOW has already run five annual literary competitions, produced 27 live performances, and released two feature films and 12 short films.

Now, VOW is on the lookout for their next batch of women’s stories! Inspired by the prompt Embellishment, VOW encourages women of all backgrounds and ages to embellish their stories with rich language and wild imagination. Submissions close February 2023.

For more information and to enter visit https://voiceswomen.com/embellishment/.