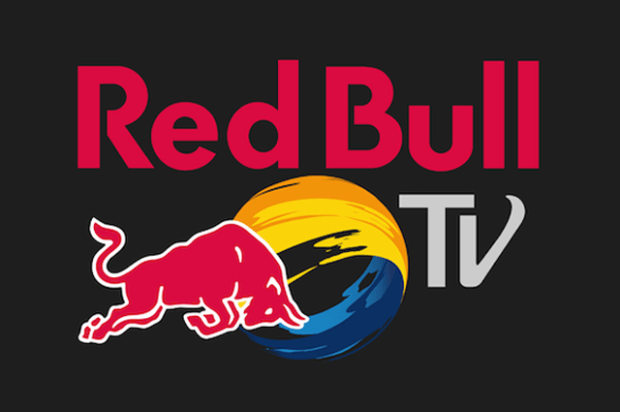 Walk It Home, the feature film that documents a pilgrimage to the Deep South by the most popular blues band in the Middle East, The Wanton Bishops, premieres exclusively on October 29th on Red Bull TV.

Beirut, a 5000-year-old city, is still reeling from fresh war wounds, so it’s not surprising that the blues strikes a chord with its citizens. Mansour and Ghossein discovered their mutual love of western music, from modern and classic rock, to the British rock renaissance of recent years, soon after they met. A few shared records, tequila shots and jam sessions later, “The Wanton Bishops” were born.

Wanton by definition means “lacking restraint or inhibition”. Bishops are ordained to lead the flock. Band front man, Nader Mansour embodies both concepts, that are realised through the bands’ music and the film that chronicles their journey. “To be a musician in Beirut is probably the thing that’s the most impossible to achieve, ever,” says Mansour. “The Lebanese have the blues. We’ve been living through a war for the last three decades. We’re anxious, but it gives you determination.”

Walk It Home isn’t so much a fish-out-of-water story as it is the tale of kindred souls swimming upstream, back to the source of the music they love. It just so happens that many of their stops are along the winding rivers of the Mississippi Blues Trail. From jamming on porches with locals, tasting new flavours, hitting townie bars, touring swamps and recording new tracks along the way, The Wanton Bishops live the blues, play the blues and now, have walked a little of the blues trail.

Granted, not everything about the American experience resonated with the band. As he freely crossed state borders in the Deep South, Ghossein observed, “No tags, no checkpoints; this country’s weird!’. “It felt as if the deeper we went into Mississippi, the closer we came home,” said Mansour. “The blues is not a place. It’s a feeling and it’s a universal one. But we’ve brought something home that we’ll never forget.”

Directed by Ben Holman, Walk it Home was produced by Red Bull Media House in association with Beija Films and Knock Knock Productions. Nader Mansour is currently recording the next Wanton Bishops album, set for release in 2016, and to be supported by tour dates all over the world.