WEINSTEIN SAGA GETS SETTLED WHILE BOMBSHELL HAS ITS RELEASE

BOMBSHELL lawyers lions gate margot Robbie me too movement weinstein by Caroline Russo | on December 12, 2019 | 0 comments | in Daily News and Updates | Like it

With the last two years of legal battles with disgraced Harvey Weinstein the board of his bankrupt film studio has reached a tentative $US25 million ($36.4 million) settlement agreement with dozens of his alleged sexual misconduct victims, a deal that would not require the Hollywood producer to admit wrongdoing or pay anything to his accusers himself, according to lawyers involved in the negotiations.

The proposed global legal settlement has preliminary approval from all the major parties involved, according to several of the lawyers. More than 30 actresses and former Weinstein employees, who in lawsuits have accused Weinstein of offenses ranging from sexual harassment to rape, would share in the payout — along with potential claimants.

He effectively is scott free of facing charges and still states that all was consensual.

With the release of Bombshell, this week that reflects of me too harassment by Fox Studio CEO Roger Alies, Margot Robbie had stated that “this is still going on and there will be fresh cases coming out still” 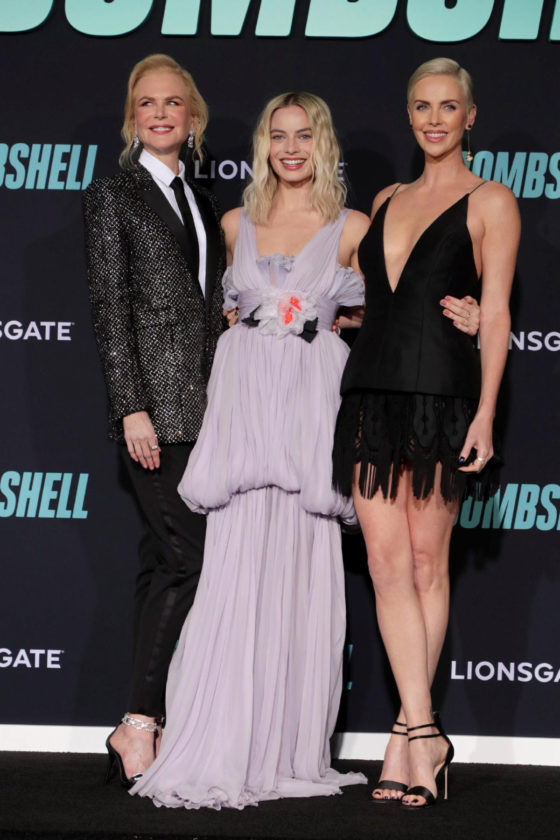