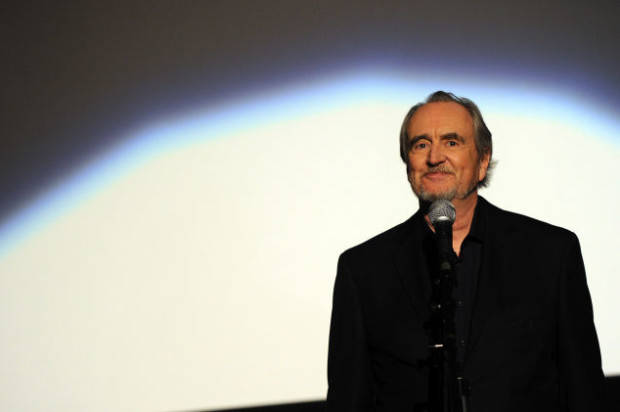 In addition to creating the character of Freddy Krueger in Nightmare on Elm Street and the most famous meta-horror franchise with Scream, he also directed People Under the Stairs, Swamp Thing, and The Hills Have Eyes.In 1996 Craven experienced a rebirth in horror with the release of Scream, which was written by Kevin Williamson. Scream sparked multiple sequels and spoofs.

Craven took a breather from horror between Scream 2 and Scream 3, when he seized an opportunity to direct a non-genre film for Miramax, Music of the Heart (1999), which earned star Meryl Streep an Academy Award nomination for Best Actress. That same year he completed his first novel, The Fountain Society published by Simon & Schuster.

Remaining creatively engaged and active until his death, Craven had signed an overall TV deal with Universal Cable Productions. He had a number of projects in development including The People Under the Stairs and We Are All Completely Fine with Syfy, Disciples with UCP, and Sleepers with Federation Entertainment.

He also was serving as exec producer on the Scream series for MTV. 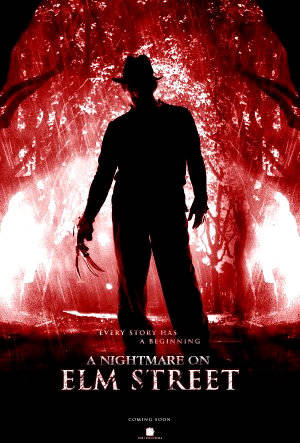