WHATS ON IN AUGUST ON ……BINGE 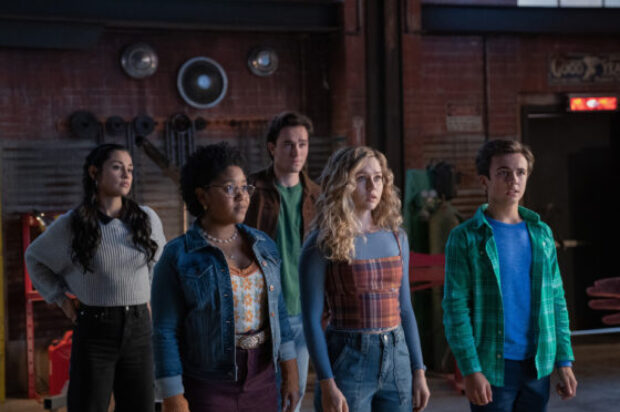 BINGE continues to deliver the world’s best entertainment this August with the new comedy series from co-creators and executive producers Taika Waititi and Sterlin Harjo Reservation Dogs; the premiere of the final expanded season of The Walking Dead; the next instalment of the horror anthology series American Horror Story: Double Feature; plus Season 2 of superhero series DC’s Stargirl.

Also You Know What It Is, premiering 21 August on BINGE.

Actor, writer, producer and comedian Marlon Wayans takes the stage and explores his greatest fears in his latest comedy special, Marlon Wayans:
What is Marlon’s life-long fear? Exactly what you would expect: people with outie belly buttons. Marlon digs deeper to explore other fears as well, such as raising a daughter, dealing with a rebellious teenage son, and probably his greatest fear, the realisation that his bad decisions are what tore his family apart. Marlon’s journey towards self-awareness can be encapsulated in the simple phrase… “You know what it is.” Stream the world’s best shows for just $10 per month at GET 14 DAYS FREE
www.binge.com.au.