Minister for Tourism and Major Events The Hon John Eren joined the City of Ballarat Mayor Cr Des Hudson today at the Mining Exchange in Ballarat to announce the dates and locations for White Night 2017 and the newly appointed Artistic Director and Executive Producer David Atkins OAM.

White Night Melbourne will return to the streets, laneways and gardens of the CBD from dusk till dawn on Saturday 18 February, 2017 and the inaugural White Night Ballarat will follow on Saturday 4 March, 2017.

Taking the helm as White Night’s Artistic Director and Executive Producer is one of Australia’s most
celebrated Artistic Directors and Producers David Atkins OAM. David takes over from Andrew Walsh AM after four critically acclaimed White Night Melbourne events from 2013-2016.

“Ballarat is a wonderful regional centre with a superb streetscape. What better location for the first ever regional White Night? This event will attract visitors from all over Victoria and Australia, and that’s great for the local economy.”

“It takes abundant talent to deliver an event as spectacular as White Night, and we’re in great hands with David Atkins and his team.” 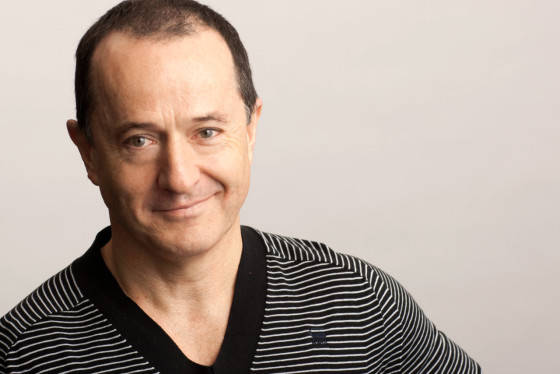 “My team and I will take the baton from the event’s predecessors and carry it forward into a new era of success by capitalising on White Night’s past achievements and ensuring the events future trajectory is on target.”

“We intend to honour the success and legacy we inherit from the events previous Artistic Director and production team while simultaneously bringing a new energy and perspective to White Night. 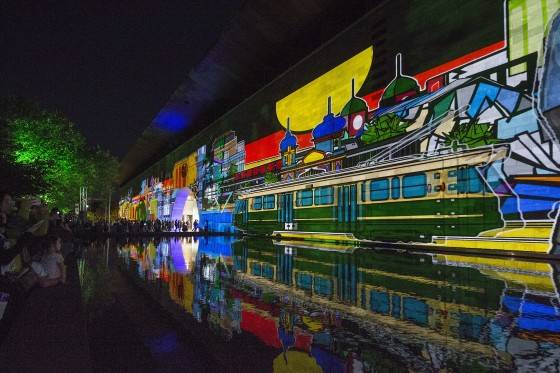 White Night is conceived and designed to achieve maximum impact in the shortest window of time. What festivals accomplish in weeks, White Night must do in 12 hours. This incredible opportunity to reimagine the city through its artists, architecture, streets, parks and laneways is both daunting and incredibly exciting – we can’t wait to start work!,” he said.

After a state-wide search for a host location for the first regional White Night event, Ballarat has been selected.

City of Ballarat Mayor Cr Des Hudson said, “White Night is a spectacular kaleidoscope of colour and movement, and from dusk until dawn Ballarat will be seen and heard as never before. This renowned event is a priceless opportunity to showcase Ballarat’s beautiful heritage streetscape to the world.”

“As a young boy, training to become a performer, I made the yearly vigil to Ballarat for the South Street Eisteddfod. I never dreamed back then that 45 years later I’d be coming back to create the inaugural White Night Ballarat,” Artistic Director David Atkins observed.

Minister for Tourism and Major Events John Eren acknowledged the outstanding work of outgoing Artistic Director Andrew Walsh AM and his team, including collaborator Bryn Skilbeck in the first three of four successful White Night editions. 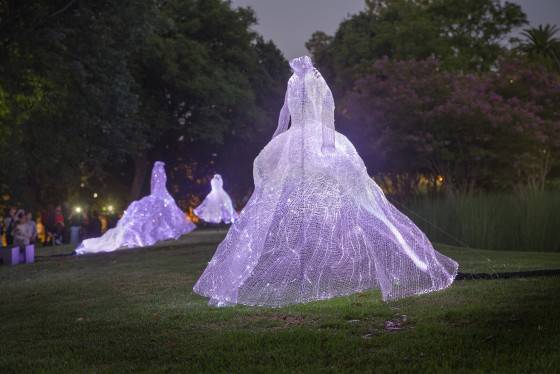 “Andrew Walsh and his team, along with the army of artists who have contributed to White Night 2013-2016, have given the people of Victoria a remarkable gift. A city transformed, a gallery of astonishing moments and a suite of rich memories and we thank them sincerely for their commitment,” said Minister for Tourism and Major Events John Eren.