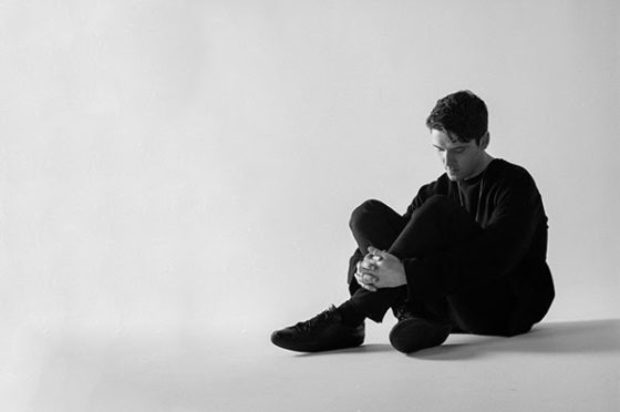 LAUV is just like any US independent singer/songwriter/producer trying to break on through.

The difference is, his global debut single ‘I Like Me Better’ has just hit platinum in Australia, has this week cracked the ARIA top 10, has been heard on Spotify over 160 million times and is one of the biggest streaming and radio hits of the year. With no label, a lot of love and a global indie team put together by him, his manager and AWAL/Kobalt, is LAUV the proof we need that cream rises to the top, or is there a secret behind the 23-year-old’s storming route to the top of the charts?

Inspired by everyone from Paul Simon to Eminem to The Postal Service, LAUV (Latvian for Lion, a nod to his mother’s star sign) has had a quick rise, with ‘I Like Me Better’ arriving just a couple of years after his first track dropped on blogs, took over Hype Machine and reached the Spotify global top 100.

“I put out my first song ‘The Other’ a couple years ago while I was still in college and got some early blog love, “ said LAUV. “I did a little bit of touring while I finished school, but it wasn’t until I graduated and moved out to LA at the beginning of 2017 that the song started to take off on some Spotify playlists and my music started to get discovered by more and more people. It’s been an incredible experience. “

Since that first taste of success, LAUV has worked with other artists, co-writing ‘No Promises’ for Cheat Codes and Demi Lovato and becoming one of the world’s most in-demand collaborators. His single with DJ Snake ‘A Different Way’ dropped last Friday and was co-written with Ed Sheeran, whom he will share a stage with on his upcoming Asian tour.

‘I Like Me Better’ first appeared on streaming services in May, quickly gathering momentum and passing milestone after milestone before being added across the board to all Australian CHR radio in August and September.

Things in Australia are only just heating up for LAUV, with the single continuing to climb, despite already having a platinum plaque on his wall. With rumours of tour dates in 2018 and opportunities compounding by the day, one thing’s for sure—Australia has taken LAUV to heart and the stunning simplicity of ‘I Like Me Better’ still has a long way to ride as it sets its sights on the top.

Get to know Lauv in the video below!