WICKED HAS A NEW GLINDA! 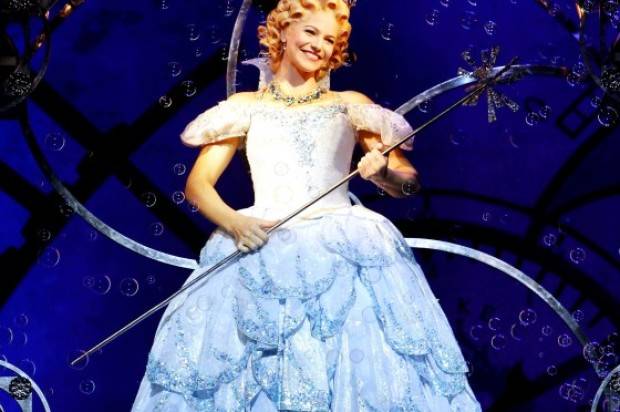 WICKED HAS A NEW GLINDA!

Leading Australian theatre producer John Frost today announced that the role of Glinda in the 2015 Brisbane and Perth seasons of the Broadway musical will be played by Suzie Mathers, taking over from Lucy Durack who is leaving at the end of the Sydney season for her next “thrillifying” role … as a mother.

As an original ensemble member of WICKED in 2008, Suzie took over the role of Glinda in 2011, performing in Singapore, South Korea, New Zealand and Manila to much critical acclaim. Most recently Suzie has been living in London, where she appeared in a new musical production of Jaberwocky at the St James Theatre, and in Hello Jerry! with the RTE Concert Orchestra in Dublin. 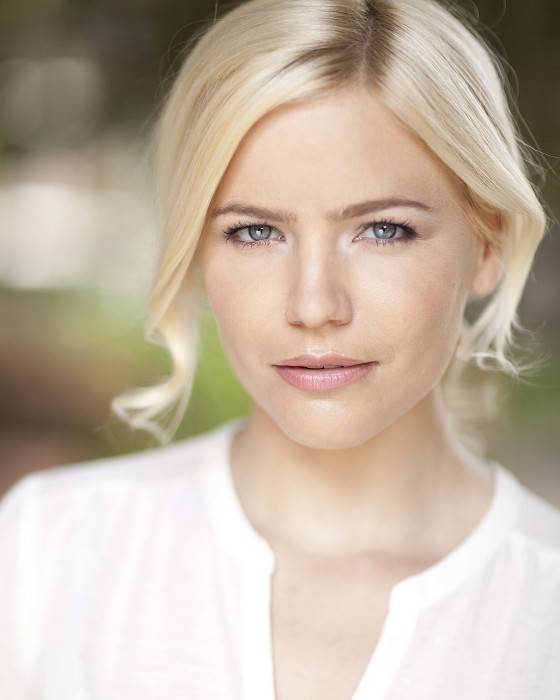 John Frost said, “I am thrilled that Suzie could return from London to play Glinda in this 10th Anniversary tour. Suzie was a knockout in this role internationally, and I know Australian audiences will be delighted to see her acclaimed performance. She will perform at selected performances towards the end of the Sydney run, then resume the role for the Brisbane and Perth seasons.”

This 10th Anniversary tour of “Broadway’s biggest blockbuster” (The New York Times) also stars Jemma Rix as Elphaba, Steve Danielsen as Fiyero, Maggie Kirkpatrick as Madame Morrible, Emily Cascarino as Nessarose, Edward Grey as Boq, Glen Hogstrom as Dr Dillamond and Simon Gallaher as The Wizard in the Brisbane and Perth seasons. Broadway’s #1 show for an unprecedented eleven consecutive years, WICKED has been declared “A Cultural Phenomenon” by Variety and “The Best Musical of the Decade” by Entertainment Weekly.

When WICKED opened on Broadway, it worked its magic on critics and audiences alike. Winner of over 90 major awards including the Grammy Award, three Tony Awards and seven Helpmann® Awards including Best Musical, WICKED is the untold story of the witches of Oz. Long before Dorothy drops in, two other girls meet in the land of Oz. One, born with emerald-green skin, is smart, fiery and misunderstood. The other is beautiful, ambitious and very popular. WICKED tells the story of their remarkable odyssey, how these two unlikely friends grow to become the Wicked Witch of the West and Glinda the Good.

Based on the novel by Gregory Maguire, WICKED has music and lyrics by Stephen Schwartz, and a book by Winnie Holzman. The production features musical staging by Wayne Cilento and is directed by Lisa Leguillou, based on the original direction by Joe Mantello. WICKED is produced by Marc Platt, David Stone, Universal Pictures, The Araca Group, Jon B. Platt and John Frost.

After it’s record breaking run in Melbourne, WICKED plays at Sydney’s magnificent Capitol Theatre until January 30, then transfers to the Lyric Theatre, QPAC from 12 February and to the Crown Theatre, Burswood from 3 May for a strictly limited season.

Born in Aberdeen, Scotland and raised in Perth, Western Australia, Suzie received a Bachelor of Arts (Music Theatre) from the Western Australian Academy of Performing Arts (WAAPA) in 2007. In the few short years since graduating, Suzie has fast made her mark in the Australian and International music theatre industry.

As an original ensemble member of WICKED in 2008, Suzie took over the role of Glinda in 2011, performing in Singapore, South Korea, New Zealand and Manila to much critical acclaim. A highlight was performing to the show’s composer Stephen Schwartz, twice. Other past credits include the role of Sophie Sheridan in the 10th Anniversary Australian tour of Mamma Mia!, for which she was nominated Best Newcomer at the 2009 Sydney Theatre Awards, and her own show, No Place Like Home, in her hometown of Aberdeen, Scotland.

Appearances include An Afternoon with Stephen Sondheim at Her Majesty’s Theatre in Melbourne, various Rob Guest Endowment Concerts, headlining artist at the 2012 Apex Carols by Candlelight, the Helpmann Awards, the role of Edith Faulkner in the 2007 New York Music Theatre Festival production of David King and Nick Enright’s The Good Fight and David Harris’ sold out show Time is a Traveller at the Hayes Theatre in Sydney. Most recently, whilst living in London, Suzie appeared in Hello Jerry! with the RTE Concert Orchestra, led by John Wilson in Dublin and a new musical production of Jaberwocky at the St James Theatre, for the S & S Awards.