renew tv shows Stan tv popular shows will and grace by Caroline Russo | on March 19, 2018 | 0 comments | in Entertainment | Like it 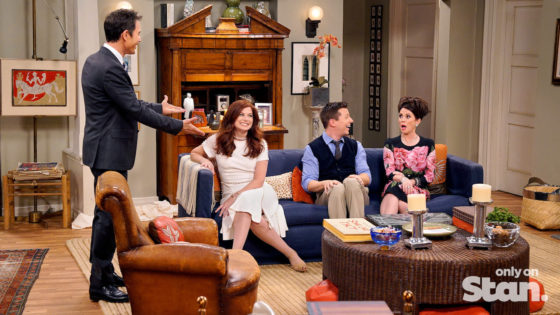 Stan is proud to announce that Will & Grace has been confirmed for a third season to premiere exclusively on Stan in 2019. Season Two, due to premiere later this year, has also had its episode run extended from 13 to 18 episodes.

The new seasons of Will & Grace began as an internet reunion that became a one-season return and then a two-season renewal before it even premiered last September. It has received critical acclaim since the show’s return in September. “Watching it is like running into an old flame who looks fantastic and is as bright and fun as ever,” said The New York Times. Entertainment Weekly wrote that “Will & Grace has been just as incredible as the original series: hilarious, poignant, contemporary” while USA Today added, “Watching the foursome is like taking in a tango by professional dancers.”
Season One has been highlighted by an array of top guest stars, including Jennifer Lopez, Alec Baldwin, Minnie Driver, Ben Platt, Molly Shannon, Jane Lynch, Andrew Rannells and more. 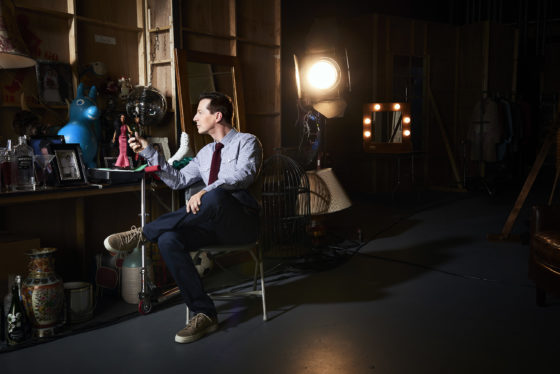 Brand new WILL & GRACE is currently streaming exclusively on Stan with the next episode premiering Friday 30th March, same day as US