WILL SMITH STARS IN ‘CONCUSSION’ 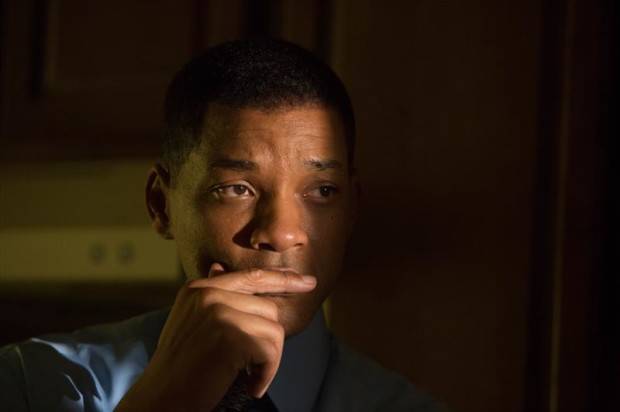 Will Smith stars in Concussion, a dramatic thriller based on the incredible true David vs. Goliath story of American immigrant Dr. Bennet Omalu, the brilliant forensic neuropathologist who made the first discovery of CTE, a football-related brain trauma, in a pro player and fought for the truth to be known. Omalu’s emotional quest puts him at dangerous odds with one of the most powerful institutions in the world. 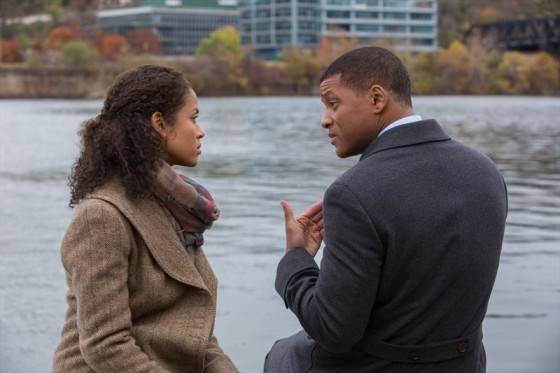 Gugu Mbatha-Raw and Will Smith 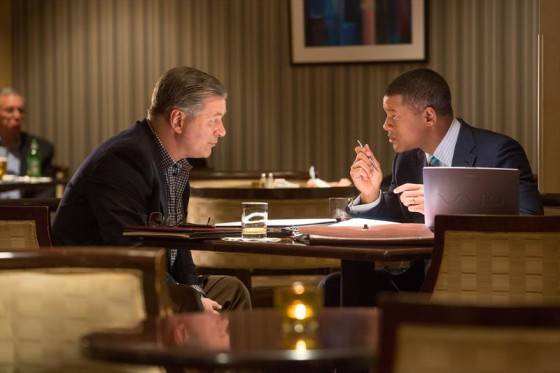 Alec Baldwin and Will Smith 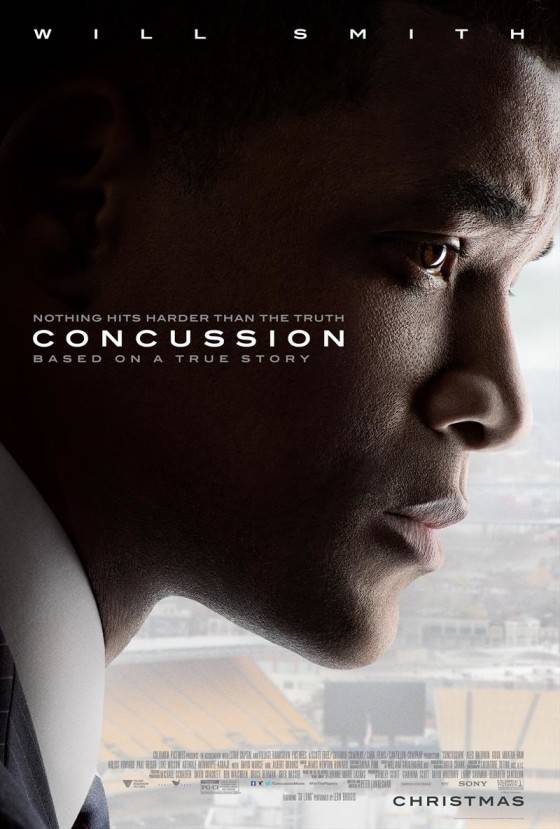