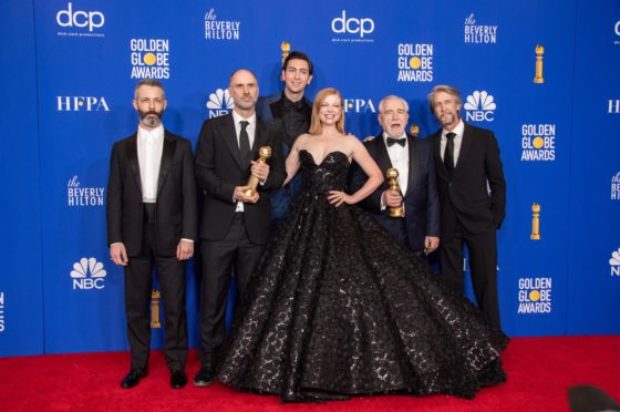 Golden Globes winners and its pledge for Australian Fires.

Awards season is fully underway and Tom Hanks winner of the Cecil B. DeMille Award said to the press backstage get ready to do the sign of the cross as it’s just beginning to get to the crazy season of awards.

The Hollywood Foreign Press Association and its host Ricky Gervais who was a mix of hit and miss of comedy appeal in his delivery for the 77th annual Golden Globes kept the flow somewhat going but with him saying this is the last time I will be doing this. Yes Please! 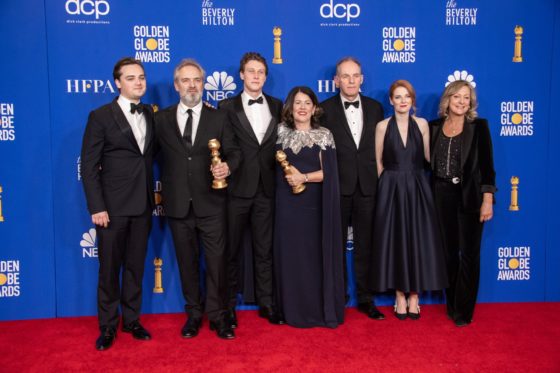 Once Upon a Time in Hollywood got three trophies, including Best Comedy Film, Best Screenplay, and Best Supporting Actor (Brad Pitt), and Rocketman winning with a Best Actor trophy for Taron Egerton and Best Original Song. 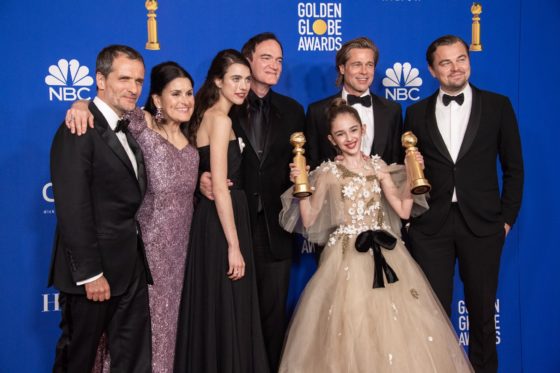 The Irishman with five nominations got snubbed which left the feeling open for what could be looked at for future awards shows for Netflix. Marriage Story had six film nominations and Laura Dern, won for her performance. 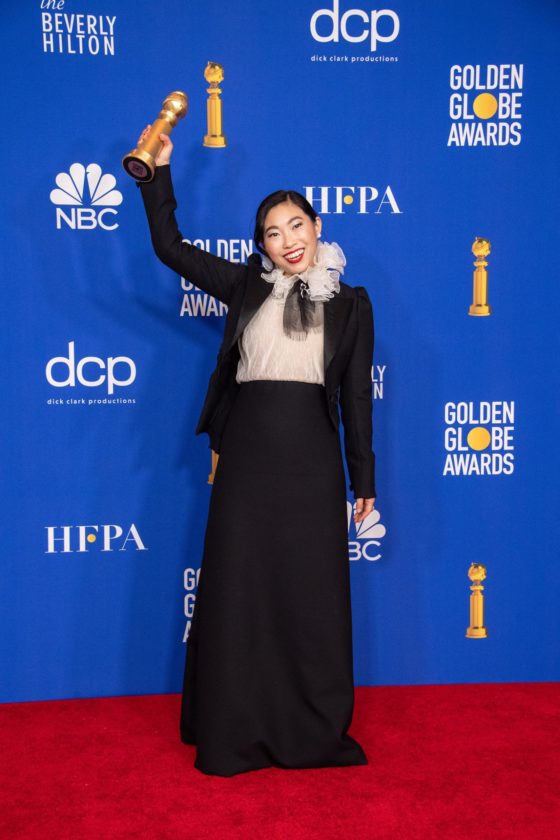 On the TV front, Chernobyl —Succession, did well and was great to see Awkwafina shock win for The Farewell, for Best Actress in a Comedy Film. Great win and sincere speech.
Ellen DeGeneres was given the Carol Burnett Award. The night was pledged by many as to Australian Fires and Global Warming and with Russell Crowe winner of Loudest Voice who left a message to be read that hit that mark who stayed home in OZ to fight the fires in his neck of the woods.