Winners List Of ASTRA AWARDS: With Interviews On Red Carpet 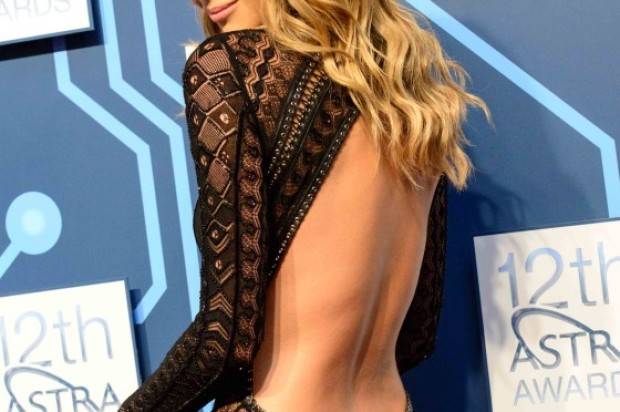 Subscription television’s premium drama channel, showcase, has won the coveted Channel of the Year award at the 12th ASTRA Awards in Sydney tonight.

showcase screens US drama series including Breaking Bad, Game of Thrones and House of Cards and was named Channel of the Year for delivering blockbuster international drama to some of the biggest audiences on subscription television.

HISTORY won ASTRA’s new Channel Achievement Award as well as the award for Most Outstanding Factual Program with The People Speak.

There were 23 awards presented during the evening, with four of the five subscriber-voted awards going to The Lifestyle Channel.

More than 90 finalists contested the awards, representing 25 subscription television channels. Musical entertainment on the night included a performance by The McClymonts: the country music trio of sisters Brooke, Sam and Mollie McClymont.

The 2014 ASTRA Awards were staged for the first time at Sydney’s Carriageworks in front of a live audience of nearly 800 people, with highlights screened on Foxtel channels during the evening. For the first time, Paul Murray anchored his show Paul Murray LIVE on SKY NEWS National from the red carpet from 9pm.

Hosts for the night were Shaynna Blaze of Selling Houses Australia (who won the award for Favourite Personality – Female for the second consecutive year) and Matt Shirvington.

ASTRA Awards were the most contested in years and many categories went down to the wire. Everyone in the industry has had a brilliant evening recognising the quality, creativity and originality of content on subscription television,” ASTRA CEO Andrew Maiden said. 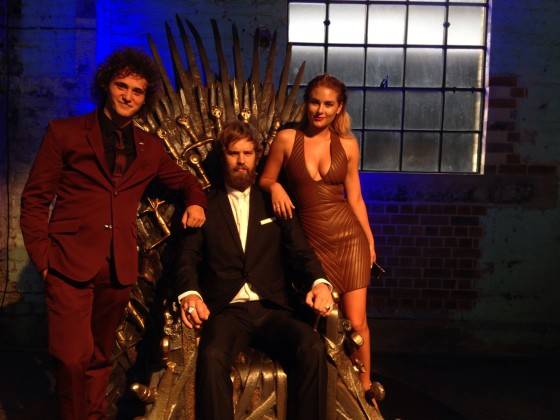 Paddock to Plate (The LifeStyle Channel)

Most Outstanding Use of Innovation

Most Outstanding Performance By An Actor – Male

Most Outstanding Performance By An Actor – Female

Most Outstanding Performance By A Broadcast Journalist 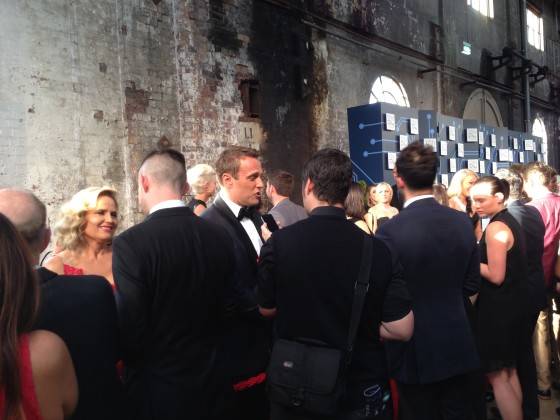 “To honour an exceptional contribution to the Subscription Television Industry”

Channel of the Year