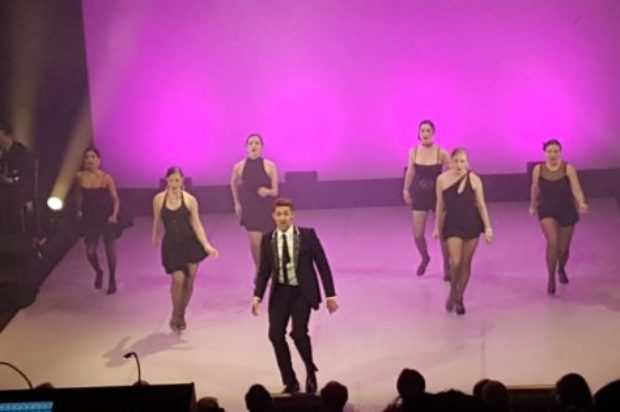 Brisbane Powerhouse brought a full house of creatives tonight for the 2017 MATILDA AWARDS and this year it was directed by the ever amazing Kirs Stewart and now Executive Producer Rosemary Walker who is such a screem on stage and did another great job with her team.

The hosts were Bridget Boyle and Bryan Probets, who were delightful fun, and got the night off to good start. The main winners were Playlab and Merylynn Tong Blue Bones who highlighted the night for wins.

The awards each year has grown and has always had a great element of fun, but each year does present challenges by the costs of the event. With a brand new judging committee now coming in and tonight announced that they may ticket the event to have a fee to help the event cover the costs which will aid to stage the event more so A new Female award was announced and to be launched that will be open to categories of female creatives who will be nominated as to great achievements in their fields of work.

Overall the evening was a great success and some very proud winners in the mix. 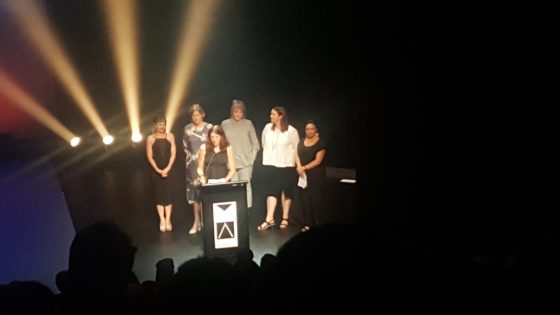 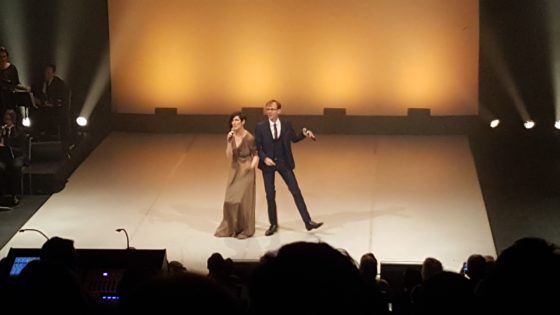 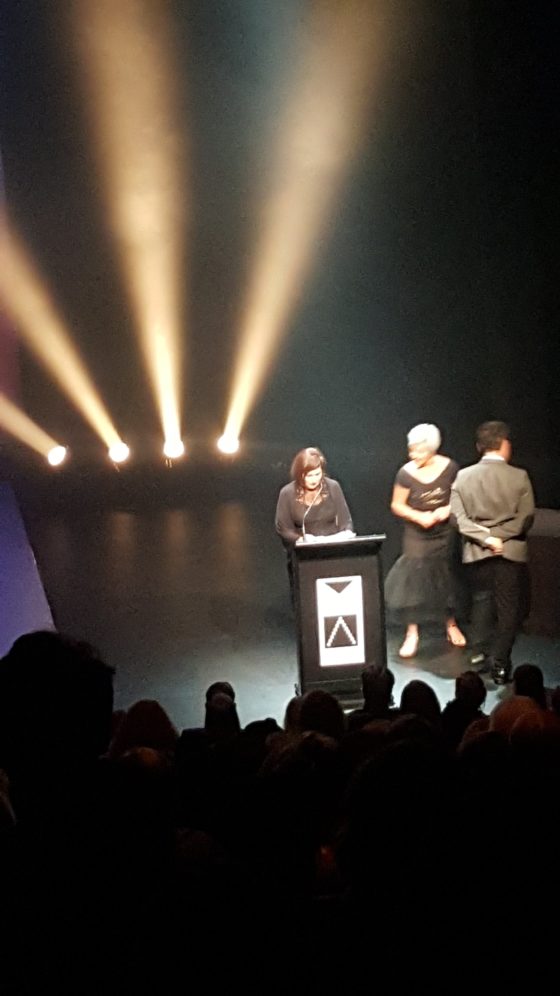 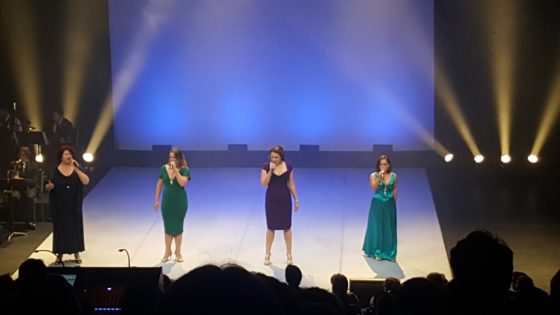