WINNERS OF MATILDA AWARDS 2022 PAUL DELLIT GETS THE GOLD 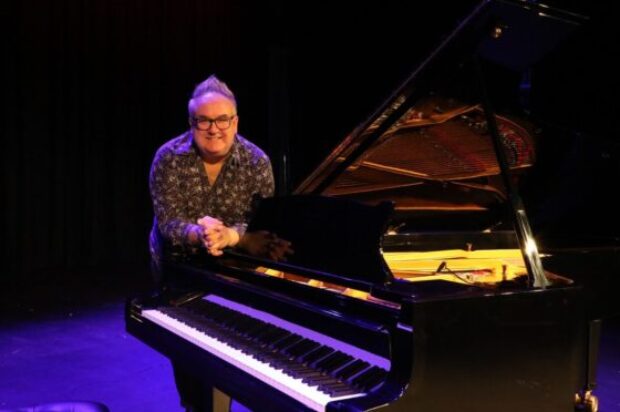 Naked & Screaming, a searing look at the dynamics of new parenthood, led the field at the prestigious 2022 Matilda Awards, announced before a packed crowd at Brisbane Powerhouse tonight. 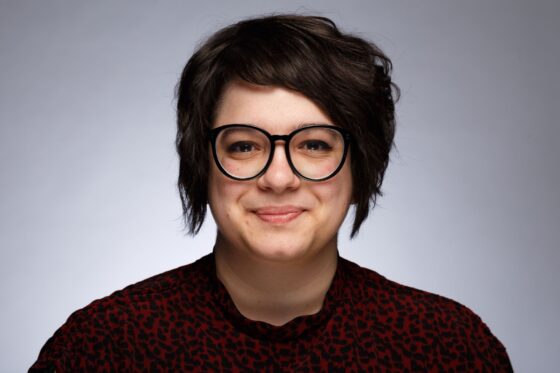 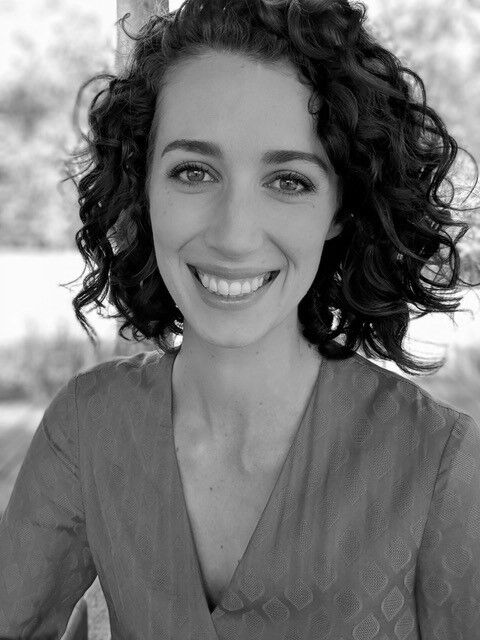 The fast-paced, emotionally gripping work, which made its world premiere at La Boite Theatre in February 2021, took home three awards for Best Mainstage Production, Best Director for Sanja Simic and Best Female Actor in a Leading Role for Emily Burton.

After a COVID-enforced hiatus in 2021, Queensland’s premier awards for performing arts returned to recognise two seasons of exceptional entertainment across 2020 and 2021.