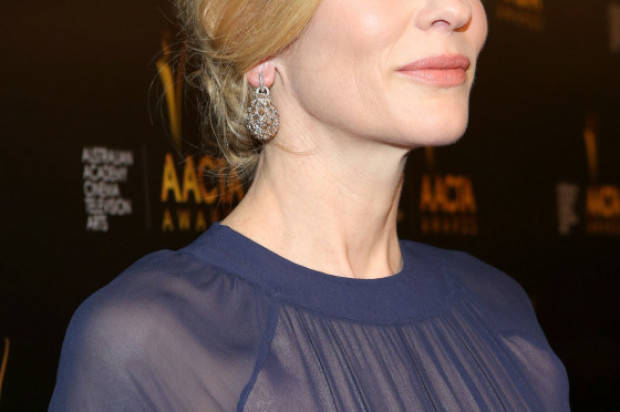 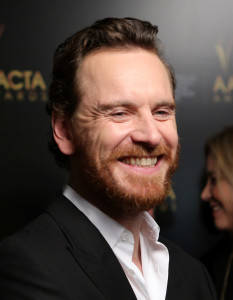 Winners were announced at an intimate Awards Ceremony in Los Angeles hosted by multi‐award winner and AACTA President Geoffrey Rush who shared the stage with fellow Australian industry presenters including Jacki Weaver, Stuart Beattie, Anthony LaPaglia and Yvonne Strahovski.
BLUE JASMINE’S Australian leading lady, Cate Blanchett was called to the stage by AACTA President Geoffrey Rush to accept the AACTA International Award for Best Actress.
Blanchett’s acclaimed performance as Jasmine in the Woody Allen film has been tipped to win a raft of awards in the 2014 International Awards season including a possible second Oscar which, if occurs, would make her the first Australian actress in history to be awarded twice by AMPAS. 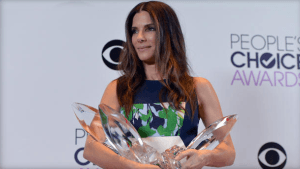 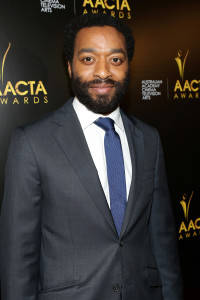 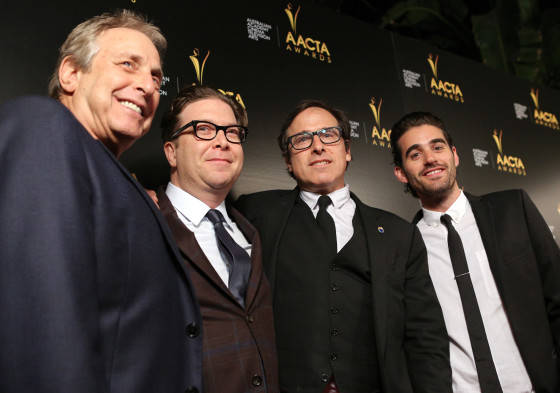