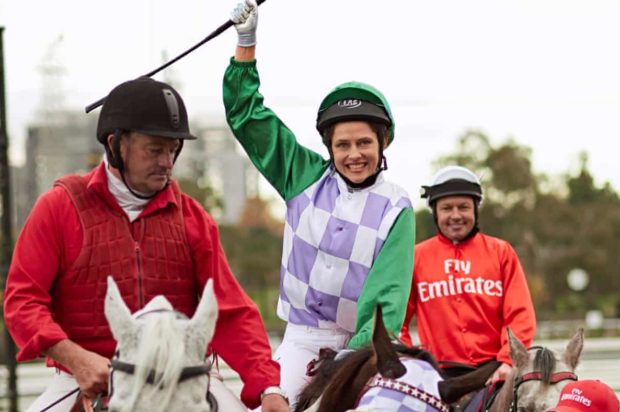 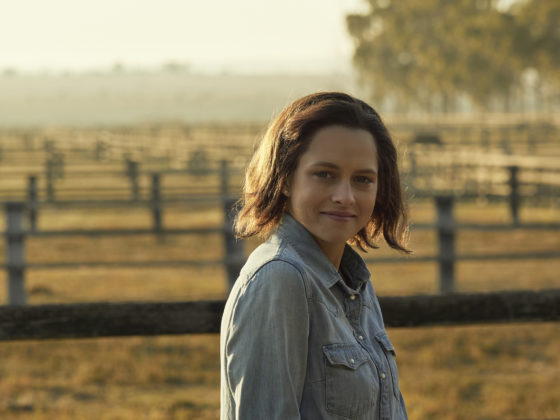 The film is racing towards the record books. Opening mid school holidays in Victoria and Queensland and with formidable competition, the film is on track to become the highest grossing Australian film of the year and one of Australia’s top performing films of recent years, with a day one box office of $350,000 (with some screens still to report) and a total of $1.04 million including previews.

RIDE LIKE A GIRL is a Transmission Films release and is screening at 269 cinemas around the country.

It is the feature directorial debut of Rachel Griffiths, who went on an extensive publicity tour around Australia including across regional Queensland. Michelle Payne travelled with Rachel to key cities.

Director Rachel Griffiths said: “We are beyond thrilled that RIDE LIKE A GIRL has captured the hearts of Australian audiences. Its confirms our faith that Michelle Payne and her family’s story is an inspiration for all. Opening at number one shows the appetite for positive and ambitious female stories on our screens. That RIDE LIKE A GIRL also delivers an adrenaline-charged big-screen experience that’s landing for a broad audience is just fantastic. We’re grateful to Screen Australia for supporting it as the first film produced through the Gender Matters initiative.”

Producer Richard Keddie said: “It’s been a long time since we had a true Aussie hero and a great underdog story. Michelle’s win in the Cup was extraordinary but her family story and the power of family is the real hero here. Dad – Paddy Payne, along with Stevie and all the siblings, overcame incredible setbacks with grace and good humour, and lots of courage. Michelle is as humble as she is inspiring, and I hope every Australian gets a chance to see this movie. It reminds us of how just wonderful human beings can be.”

Richard Payten and Andrew Mackie from Transmission Films said: “She’s first again! This opening day result puts RIDE LIKE A GIRL in a class with many of the biggest Australian films. That audiences have embraced RIDE LIKE A GIRL during a competitive school holiday period, against major studio releases, is a testament to Michelle Payne’s inspiring story and the wonderful storytelling by the makers of this crowd-pleasing hit. We’re hearing feedback from cinemas of standing ovations and grown men crying. Tissue makers can expect stock to fly off the shelves over the coming weeks.” 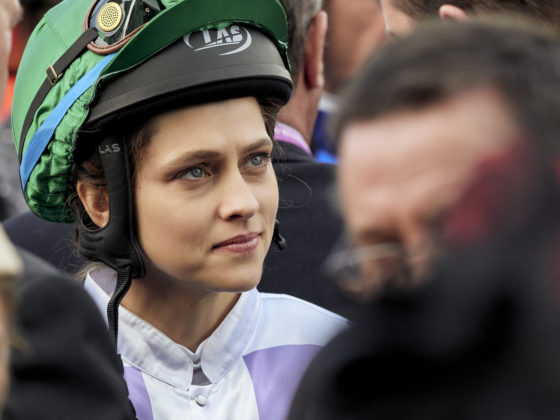