binge Guy Pearce Kate Winlset by Caroline Russo | on February 11, 2021 | 0 comments | in Entertainment | Like it 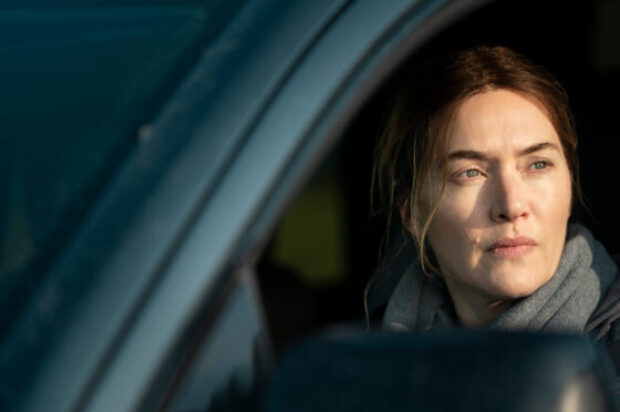 BINGE brings one of the year’s most anticipated shows to Australian viewers, when the Mare of Easttown starring Academy Award®, Emmy® and Golden Globe®-winner Kate Winslet PREMIERES on the home of the world’s best shows this April 19.

Created and written by Brad Ingelsby (“The Way Back”) and directed by Craig Zobel (HBO’s “The Leftovers”), the seven-part limited series follows Winslet as Mare Sheehan, a small-town Pennsylvania detective who investigates a local murder as life crumbles around her.

Exploring the dark side of a close community, this limited drama series delves into how family and past tragedies can define the present.

BINGE Executive Director, Alison Hurbert-Burns, said: “We’ve been anticipating the arrival of The Mare of Easttown, and with Australian actors Guy Pearce and Angourie Rice joining Kate Winslet, we know this will be 2021’s next must watch show.”

“BINGE is about providing the best entertainment at incredible value of just $10 per month and we look forward to bringing another of the world’s best shows for Australians to enjoy.”

New to BINGE? Get a 14 day free trial today and start streaming instantly.