WOLF ALICE DEBUT ALBUM – MY LOVE IS COOL OUT TODAY 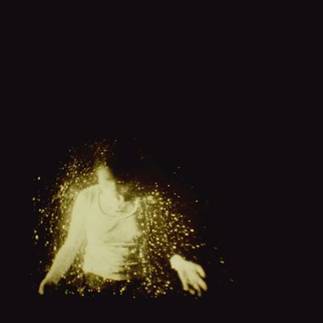 At the start of 2013, North London’s Wolf Alice crept into the world with their debut single ‘Fluffy’: a short and sharp, bratty affair that signaled the start of something special for the quartet. Fast-forward to two and half years later, which has taken in hundreds of shows, a handful of single and EP releases and the band have now approached the eve of their feverishly anticipated debut album, MY LOVE IS COOL – out today, Friday June 19th through Dirty Hit Records on Sony Music Entertainment Australia. You can listen to MY LOVE IS COOL in its entirety, via Spotify in Australia here http://smarturl.it/MLICspotify.

Current single ‘Giant Peach’ has been in high rotation at triple j since release and its tongue-in-cheek video (directed by ‘sblood & featuring Tony Gardner and Ewen Macintosh) is available to watch here. Wolf Alice also released a new video for their fan-favourite track ‘Bros’ a few weeks ago which you can watch here.

Produced by Mike Crossey, MY LOVE IS COOL is a masterful, explorative statement of Wolf Alice’s multiple characters. A timeless collection of songs that outweighs any preconceived notions of what Wolf Alice are, or can be. It is here that the ambitions of Ellie Rowsell, Theo Ellis, Joff Oddie and Joel Amey are fully realised in stunning widescreen.