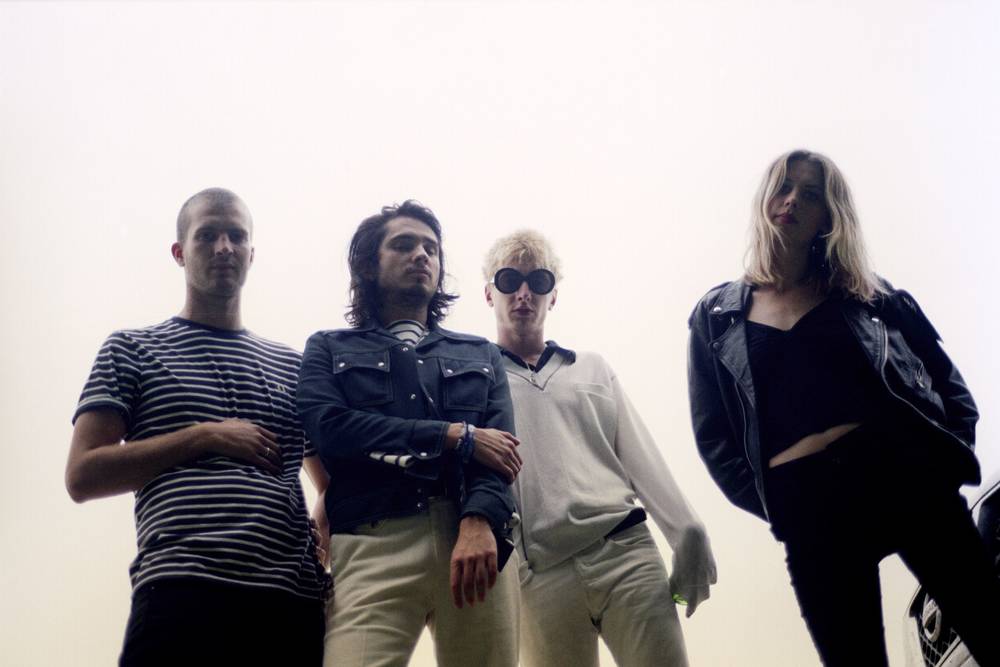 Ahead of their appearance on the Pyramid stage at Glastonbury this weekend, Wolf Alice have unveiled the video to current single ‘Lisbon’. Created and directed by Eat The Danger, the video sees the band venturing into the world of animation, with a surreal fairy tale exploring love, loss and sadness.

Wolf Alice have also announced they will be releasing a deluxe box set of their critically acclaimed debut album MY LOVE IS COOL. Originally released in June 2015, the limited edition box set will include previously unheard music, rarities and b-sides, and re-pressings of the much adored, BLUSH and CREATURE SONGS EPs.

Wolf Alice’s independently released debut has seen them enter the Official U.K album charts at #2; sell out tours in Europe, the U.S and U.K; pick up Best Independent Breakthrough at the AIM Awards with the band being made Apple’s Breakthrough act of 2015. In the past year they have also been nominated for Best Breakthrough at BRIT Awards, the Grammys and the Mercury Prize and were nominated for six NME Awards, winning Best Track and Live Band. Singer Ellie Rowsell has also been announced as a judge for the 2016 Mercury Prize as well as being nominated for a prestigious Ivor Novello award.

MY LOVE IS COOL is out now!