John Jarratt thriller horror film WOLF CREEK 2 TRAILER LAUNCH: MICK TAYLOR IS BACK! by Caroline Russo | on October 21, 2013 | 0 comments | in Whats the Buzz | Like it 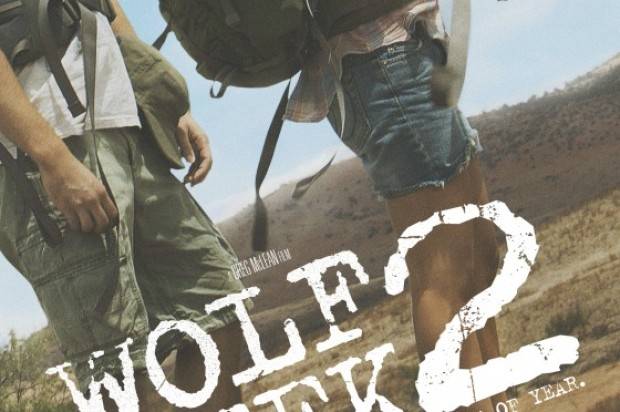 Trapped in a bloody battle of wits with sadistic serial killer Mick Taylor, a fresh group of unsuspecting backpackers find no mercy in this terror-filled sequel to Wolf Creek. His irreverent attitude towards human life has escalated to a sadistic new level, more terrifying than ever, will anyone escape this gruesome game or has the nightmare only just begun?
Written by Greg Mclean and Aaron Sterns, and produced by Helen Leake (Swerve, Black and White, Heavens Burning), Greg Mclean and Steve Topic (Crawlspace).
Wolf Creek 2 will be released in Australia on the 20th of February 2014 by Roadshow Films.