2020 MUSIC ARTIST TOURS NOSADSONGS WOLFEBROTHERS by Caroline Russo | on November 4, 2019 | 0 comments | in Concerts | Like it 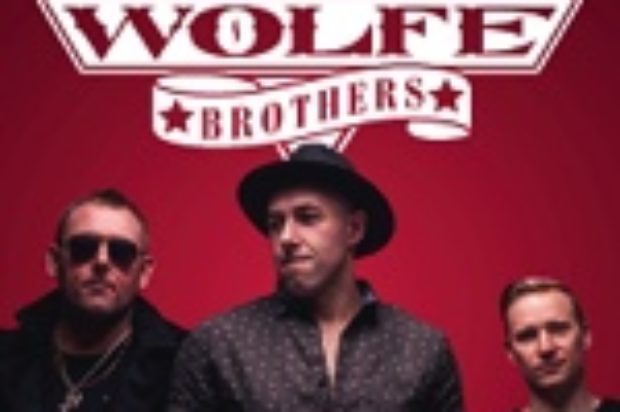 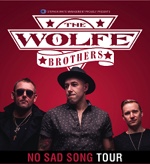 Continuing the momentum of their massively successful year, country rockers The Wolfe Brothers have announced more dates on their No Sad Song tour, continuing the national run through well into 2020. After kicking off 2019 in the most extraordinary ‘dreams do come true’ way with a sweeping win at the Golden Guitars, the Tassie boys have not stopped – touring the width and breadth of Australia with mate Lee Kernaghan on his Backroad Nation tour, heading overseas to join Canadian superstar Gord Bamford on a whirlwind run of dates, including the acclaimed Calgary Stampede rodeo, and consistently playing to packed houses with their own headline shows.
Taking home Golden Guitars for Group Of The Year, Song Of The Year for the single Ain’t Seen It Yet, and Contemporary Album Of The Year for Country Heart, and the coveted Album Of The Year accolade was a huge nod from everyone in the industry that The Wolfe Brothers’ hard work has paid off. After 13 previous nominations in the Australian Country Music Awards over the last five years, it was a powerful moment for the band to take home the award on their sixth visit to Tamworth.
The Wolfe Brothers are no overnight success story – their story is one that shows that hard work and determination can make even the biggest dreams a reality. For years they were weekend warriors playing the pubs and party scene around Tasmania, earning their stripes, with no real prospect of being noticed on the mainland. Then they went on Australia’s Got Talent and won the hearts of the nation, securing second place in the series final. They were the first band to ever make the finals and the first act to ever get there playing original material. The mainland was sitting up and taking notice and The Wolfe Brothers were soon auditioning to tour with Lee Kernaghan. Lee hired them after playing the second song at that audition and The Wolfe Brothers have since played every show Lee has done over the last seven years – and they continue to do so – opening his shows and playing as part of his band. Fast forward and The Wolfe Brothers are now selling out their own headline shows.
The Wolfe Brothers’ latest release is Country Heart, which features the No Sad Song single. Country Heart earned the group an ARIA nomination for Best Country Album in 2018 and debuted on the ARIA Charts at #9. The first single Ain’t Seen It Yet was also nominated as a finalist in the APRA Awards for Country Song Of The Year in 2019. All four of The Wolfe Brothers albums have entered the ARIA chart in the Top 20 all genre ARIA chart. The last two albums, Nothin’ But Trouble and This Crazy Life, and this new release Country Heart, have all debuted on the ARIA Country Chart at #2.