Cannes Film Festiva FEMALE ACTORS Women in Film WOMEN IN MOTION AWARDS’ DINNER by Caroline Russo | on May 22, 2017 | 0 comments | in Film Awards | Like it 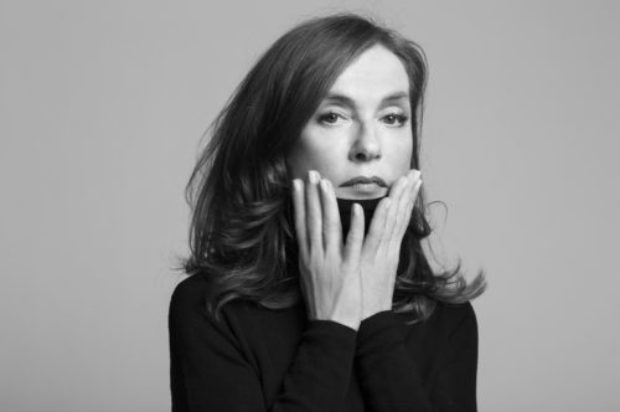 The Women in Motion Awards’ official dinner welcomed 200 guests on Place de la Castre, Le Suquet, on the hills of Cannes on Sunday, 21 May 2017. The Women in Motion programme aims to shine a spotlight on women’s contribution to cinema. 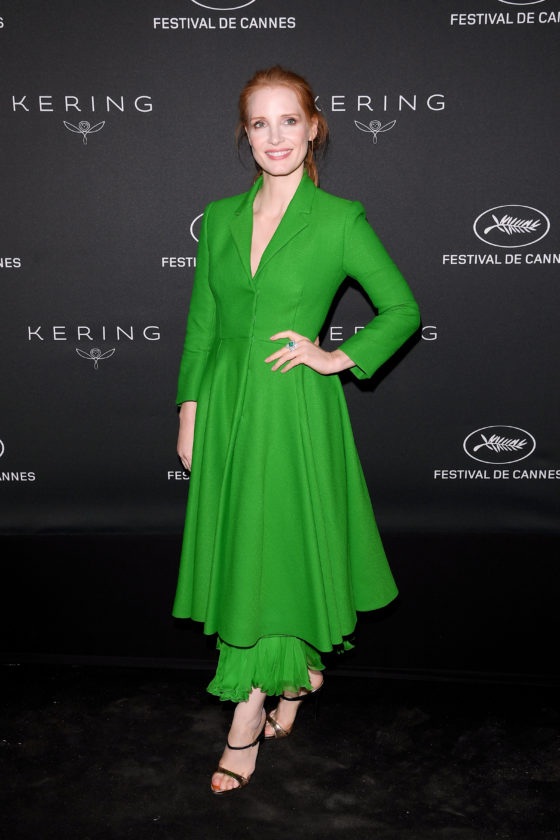 On this occasion, François-Henri Pinault, Chairman and CEO of Kering, Pierre Lescure, President of the Festival de Cannes, and Thierry Frémaux, General Delegate of the Festival of Cannes, presented the Women in Motion Award to international film icon Isabelle Huppert. In turn, Isabelle Huppert has chosen to honor director Maysaloun Hamoud with the Young Talents Award. 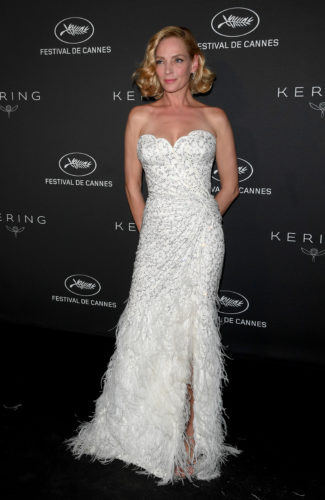 About Women in Motion
Women in Motion sets out to showcase the contribution of women to the film industry, whether in front of the camera or behind it. Launched in 2015 by Kering, in partnership with the Festival de Cannes, Women in Motion is an integral part of the Festival’s official programme. The initiative is based on two pillars: Talks open to journalists and industry professionals which give major figures the opportunity to compare and contrast their experiences and viewpoints around the question of women’s contribution to cinema, and to pool their recommendations for greater representation within the industry. Two Women in Motion Awards are presented each year, one to an inspiring figure who embodies the programme’s values, and another to a young film industry professional, who receives funding support for cinematographic projects.

Photo by Venturelli/Getty Images for Kering)[/caption]