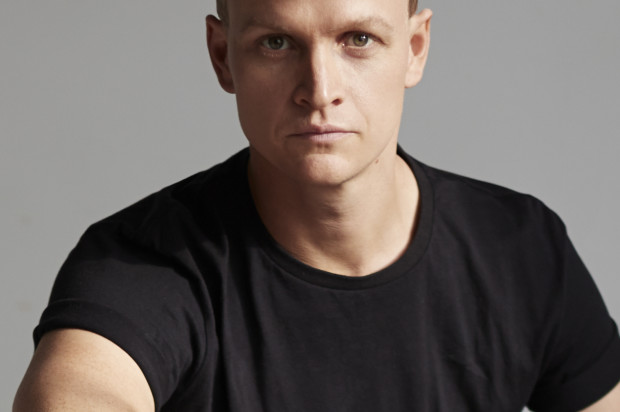 Brisbane’s end-of-year carnival of surprise and delight, WONDERLAND returns to Brisbane Powerhouse from 24 November to 11 December with an exciting line-up of circus, burlesque, cabaret and comedy.

The program of 31 shows over 14 days invites Brisbane audiences to flirt with the unexpected and step into a euphoric world of body bending antics and late night temptations in the intoxicating heat of Brisbane’s summer nights.

Brisbane Powerhouse Artistic Director, Kris Stewart wants Brisbane audiences to embrace this year’s festival as an end of year carnival where they can let their hair down and have fun.

“This festival is like no other in Brisbane as it showcases the cheekier side of the performing arts – burlesque, cabaret, circus and comedy,” said Stewart.

“Audiences are spoilt for choice this year. Definitely not to be missed will be the hilarious Sammy J and Randy, the always knowledgeable Dr Karl, The Chaser’s Australia, The Voice Grand Finalist Ellen Reed, local superstar Luke Kennedy with world champion beatbox Joel Turner, and songstress Emma Dean.

“We will also be teasing audiences with The Bombshell Burlesque Review’s A Brief History of Burlesque and Vanguard Burlesque, and offering a contemporary spin to circus with Brisbane’s Vulcana Women’s Circus.

“The festival will also feature the return season of Doll by Babushka from Queensland company Little Black Dress and the star of many Brisbane stages, Tom Oliver.

“We are also excited to present the critically-acclaimed theatrical journey Graeme of Thrones, which sold out in London’s West End and other venues around Australia. Created by a team of some of the UK’s top comedy writers, Graeme of Thrones is an original and un-authorised parody on the international phenomenon that is Game of Thrones.”

Wonderland is three weeks of high energy entertainment and a chance for people to let loose. Give into temptation and spend the evening at Brisbane Powerhouse to immerse yourself in Brisbane’s rich and exciting performing arts scene. Tickets on sale Thursday 18 August.