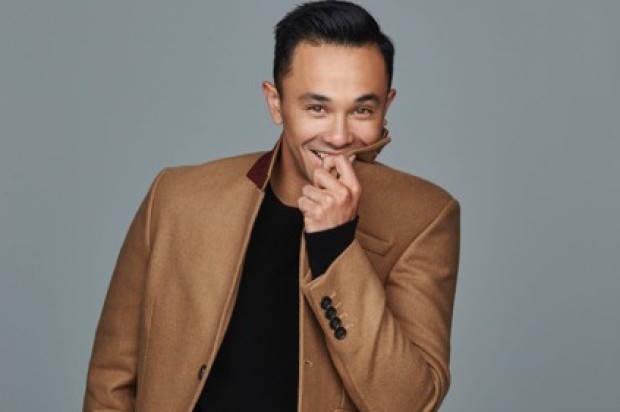 Cyrus today returns with his brand new single ‘Keep Talking’ out through Sony Music Entertainment Australia. It is available to purchase through all good retailers.

“This song is about that helpless point in a relationship” explains Cyrus, “where nothing you seem to do can make it better. You might change what you do and take the blame – even when you think you shouldn’t, hoping that will fix it. It’s at that moment when you realise that walking away is the only thing you can do, but also is the thing that was meant to happen.”

To celebrate the release of ‘Keep Talking’, Cyrus will be performing live and signing copies of his single at the following locations in February – 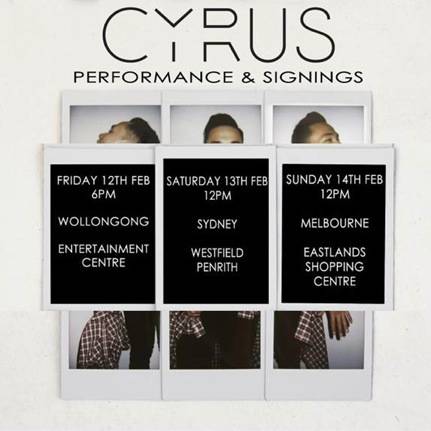 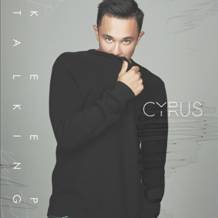