ach female singers of soul soul women yolanda by Caroline Russo | on November 16, 2018 | 0 comments | in Music | Like it 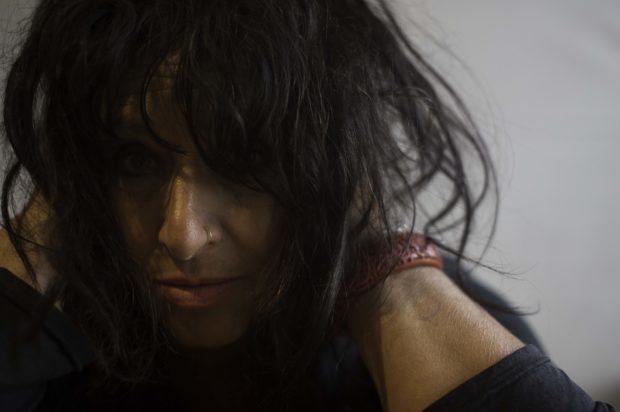 Yolanda Ingley Woman Got to Cry is one amazing voice that has to be listened to, her soul rhythm with rock blues is up there” her songs have a triple A class feel.

It is smooth and has a essence with the feeling of the music that brings me to being on par of say Joan Armtarading. Each track delivers and stands out and it is so enjoyable to hear. Yolanda is from Melbourne and Woman Got To Cry, out now via Only Blues Music, was recorded direct to analogue tape at Half Mile Harvest Studio and beautifully produced by Sam Teskey of The Teskey Brothers. It’s the third album for Yolanda – the second of original songs following her debut on the scene as a serious songwriter with This Dangerous Age in 2016.

This Dangerous Age, released with next to no fanfare, went on to become one of the bestsellers of the year at iconic Melbourne record store Basement Discs, with owner Suzanne Bennett describing it as “One of those rare albums that when we play it in-store has people coming to the counter, irrespective of the genre they were browsing in, to know what this fantastic album is. It really connects with people in a very soulful way.”

Additional musicians on the album include Gaelle Horsley on Backing Vocals, Matthew Arnold on Violin – and on “Come Back In My Arms” – Johnny O’Hagan on Double Bass, Nathan Sametz on Trombone, Charlie Woods on Trumpet and Brendon Love (The Teskey Brothers) on Tambourine also feature.
I look forward to seeing this artist live one day but in meantime this is great songwriter who has got the voice and has soul.