‘YOU RUIN ME’ DEBUTS AT #1 ON ARIA SINGLES CHART! 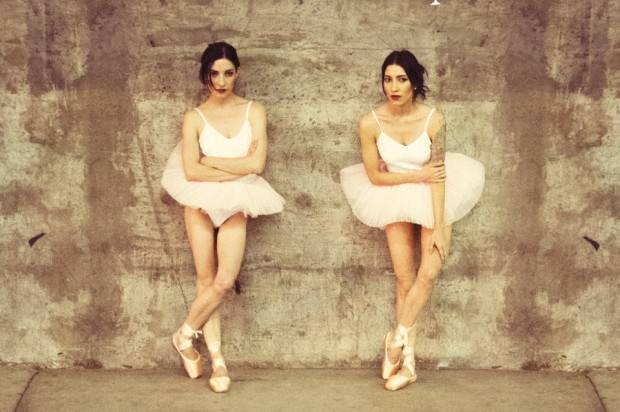 Sony Music Entertainment Australia is extremely excited to announce that THE VERONICAS’ brand new single ‘You Ruin Me’ has debuted at number one on the ARIA Singles Chart this week.

Written in conjunction with Australia’s premium song-writing and production team, David Musumeciand Anthony Egizii aka DNA Songs, ‘You Ruin Me’ has captivated the nation since its release on Friday September 19th. The response from the Australian public to not only the single but also the return of The Veronicas has been overwhelmingly positive resulting in the first debut at number one in their career.

“We are so excited and humbled to be welcomed back with open arms by the Australian public. To debut at number one with Denis Handlin and our family at Sony Music behind us, who have allowed us to tell our story the way we have always dreamed, is a moment that we will cherish forever.” – Jessica & Lisa Origilasso. 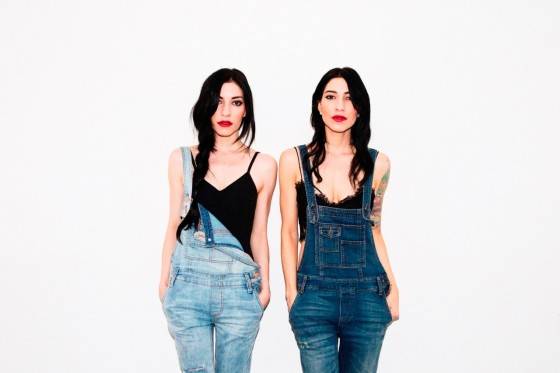 Denis Handlin AM, Chairman & CEO Australia & New Zealand and President, Asia, Sony Music Entertainment, commented: “I am incredibly proud of The Veronicas and this amazing achievement. I am so thrilled to have them as part of the Sony Music family and to be celebrating ‘You Ruin Me’debuting at number one this weekend.”‎

‘You Ruin Me’ is the first track to be taken from The Veronicas’ self-titled third album, set for release later this year. Watch the incredible video for ‘You Ruin Me’ here: http://smarturl.it/YouRuinMeVideo