YOUR FIRST LOOK AT ‘THE 5TH WAVE’

Adventure Movie Chloe Grace Moretz The 5th Wave trailer by Caroline Russo | on September 15, 2015 | 0 comments | in Film | Like it 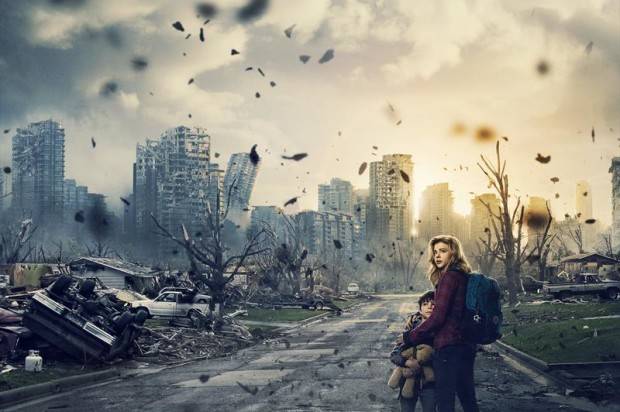 In the new film The 5th Wave, four waves of increasingly deadly attacks have left most of Earth decimated. Against a backdrop of fear and distrust, Cassie (Chloë Grace Moretz) is on the run, desperately trying to save her younger brother. As she prepares for the inevitable and lethal 5th wave, Cassie teams up with a young man who may become her final hope – if she can only trust him. 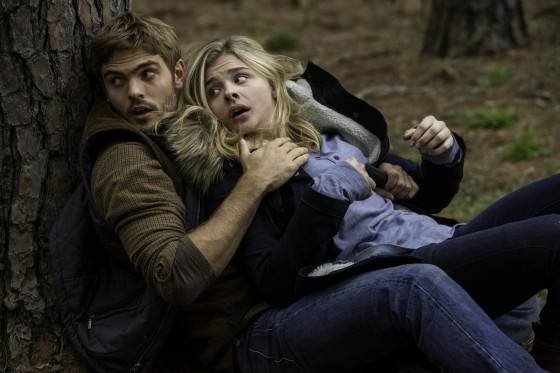 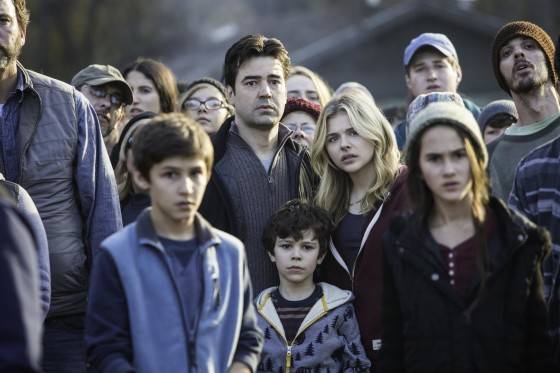 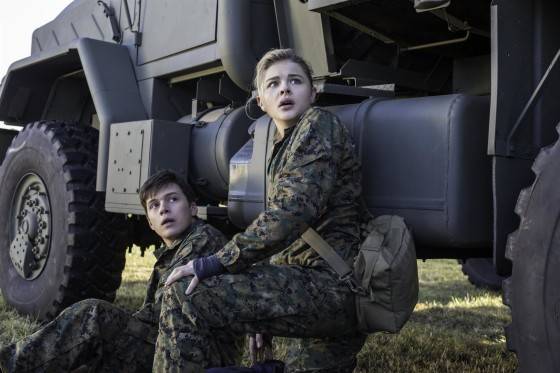