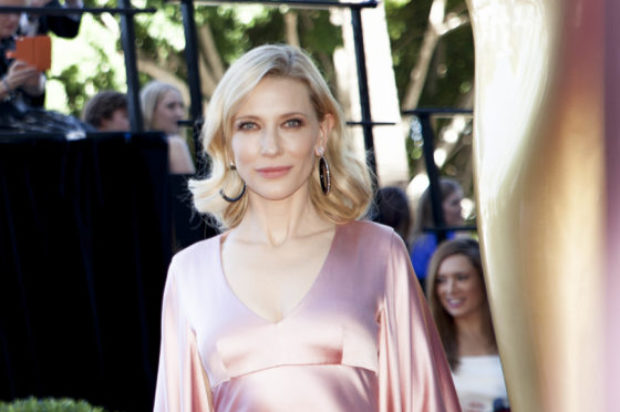 In the years since the Oscars first burst onto the scene until 2016 Australians have won 43 Oscars from 154 nominations. This year the figure could raise as we have 14 Aussies with an interest in the Oscars. Of course that’s up to the 5000 members of the Academy of Motion Picture Arts and Sciences.

In the meantime, as Hush Hush Biz’s Caroline Russo will be hosting an Oscar night at East at Broadbeach on February 27th which will be a red carpet arrival party to not only celebrate the Oscars but to add in to our film city which tends to be Gold Coast as to the attraction of film blockbusters we are getting. We put an Australian Oscar quiz together and for anyone that is first up to answer all the questions you will receive a double pass to New Farm Cinemas and a DVD to be collected at the New Farm Cine 6. CLOSES ON SUNDAY AT MIDDAY 26TH FEBRUARY 2017. Winner will be notified so please add you contact details to the email.

Question: How many Oscar nominations are there with an Australian Interest?

Question: Who is Australia’s most successful Oscar winner?

Question: This winner works with an equally successful marriage partner. Name the individual?

Question: Who won Australia’s first Oscar and in what category?

Queensland: Two Australians won the Oscar’s only posthumous awards for acting. Name them.

Question: Who is Australia’s most successful Oscar winning director?

Question: Who is the most nominated Australian individual?

Queensland: Which have been the most successful and unsuccessful Oscar categories?

Questions: Who will win the Australian Oscars in 2017? 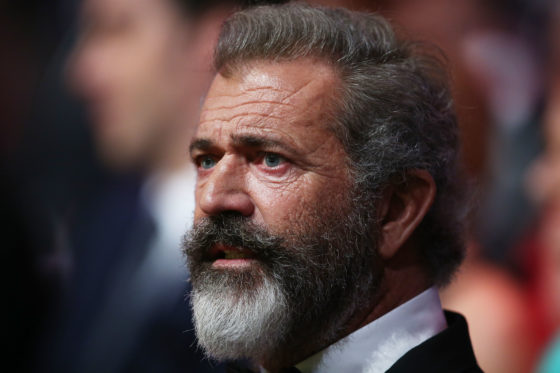