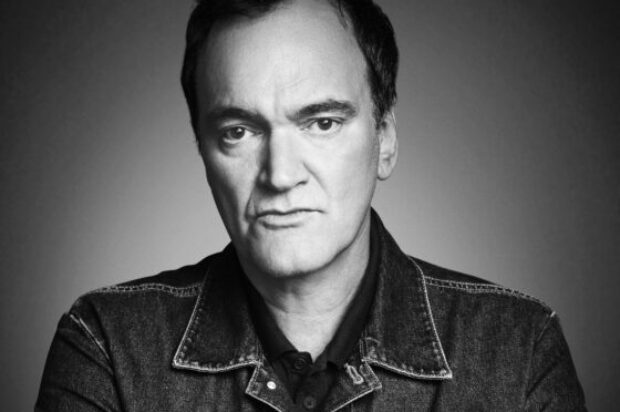 Quentin Tarantino has stated he only wants to do on more movies before he retires, and it could be a popular remake.  Tarantino is known for his B-movie style films, such as Pulp Fiction and Reservoir Dogs, often packed with nods towards his favourite movies and directors of the past. Recently, Once Upon a Time in Hollywood leaned on the Charles Manson case for its subject material but ended quite differently to real life, in a typical Tarantino-style bloodbath.

Another popular movie of his, Inglorious Basterds, focused on the Nazi occupation of France in the Second World War, and as an article on Gala Bingo explains, saw a group of Jewish soldiers exacting typical Tarantino revenge. Could we be about to see his unique style applied to a movie that already exists, in what would be a definite change of direction for the 58-year-old?

Possibly. As reported by Games Radar, he has floated the idea of a remake of Rambo: First Blood and even knows the actor he wishes to play the key role. “When David O. Russell talked about doing The Fighter, he was over himself and over being the auteur,” he said. “He just wanted to make a good movie that people are going to enjoy. There was something really refreshing about him saying that, and that perspective. If I just wanted to make a good movie, that I knew would be good, I would take David Morrell’s novel for First Blood and do the novel. Not the movie that was made out of First Blood. I would do the novel.

“  So, we could see an interpretation of the novel, a starkly different movie from Ted Kotcheff’s version. However, Tarantino might be tempted to veer away from his usual practice of having the same actors pop up in movies. Harvey Keitel, Samuel L Jackson and Leonardo Di Caprio have all starred in several of his films in the past. Still, he feels a different direction could be taken with one lead role, whilst another is more familiar with Tarantino’s art.

“Kurt Russell would play the sheriff, and [Adam Driver] would play Rambo. Every time I read it, the dialogue is so fantastic in the David Morrell novel that you’re reading it out loud. It would be so good. But now I want to do more than that. But if it was just about to make a good movie, that’s out there.”  We’re not sure how the Kylo Ren actor would fit into the role of Vietnam veteran John Rambo, but it would certainly be a deviation from the role played by Stallone, who also co-wrote the screenplay for the original 1982 release.

Kurt Russell would be a fine choice as Will Teasle, the over-zealous sheriff, and he’s well-known to Tarantino. Russell was the narrator of Once Upon a Time in Hollywood, and he appeared in The Hateful Eight and the vastly underrated Deathproof.  Could we see a Rambo: First Blood remake, with Tarantino at the helm? Possibly, you never quite know what he might come up with next, but one thing is for sure, it wouldn’t be the tense action movie of the early eighties remade. It would more likely be an over-the-top homage to the movies of the era, all done with a wry smile, a cheeky grin and a heavy helping of Tarantino magic.